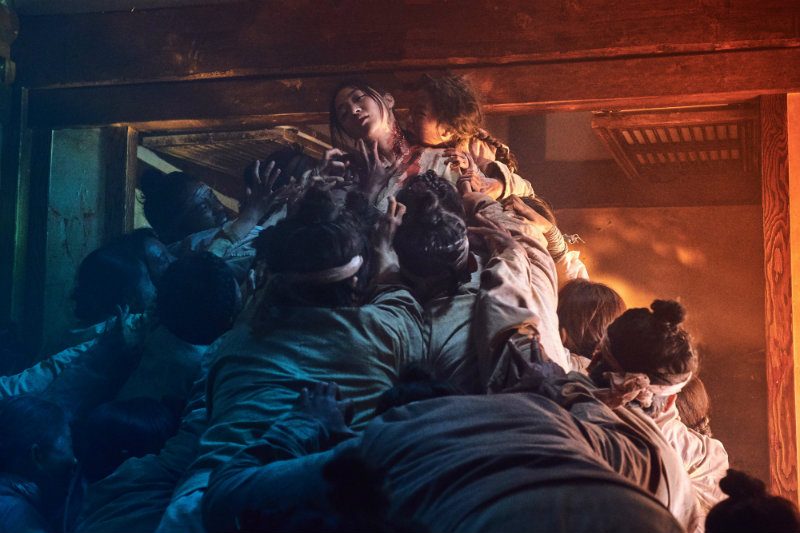 SINGAPORE – Netflix on Thursday, November 8, announced that Kingdom, a South Korean series that involves zombies and is set in the Joseon dynasty, has been renewed for a second season.

If you’ve never heard about it, don’t worry – that’s likely because the first season of Kingdom hasn’t even streamed yet. It will be available globaly on January 25, 2019 yet.

Netflix chief executive officer Reed Hastings admitted that even for the entertainment giant, this was a unique occurence – for a show to be renewed for a second season even before it begins airing the first.

Kingdom, directed by Kim Seong-hun and written by Kim Eun-hee, is set in the Joseon dynasty during a time of famine and corruption. “A mysterious rumor of the king’s death spreads, as does a strange plague that renders the infected immune to death and hungry for flesh,” reads the show’s official synopsis.

It’s then up to the crown prince to find out what’s happening and save his people. Kingdom is only one of several Netflix originals from Asia that’s either being planned or already in production. The streaming giant is set to create an anime version of Trese, a comic series by Filipino Budjette Tan. – Rappler.com