Netflix pulls the plug on ‘Daredevil’ 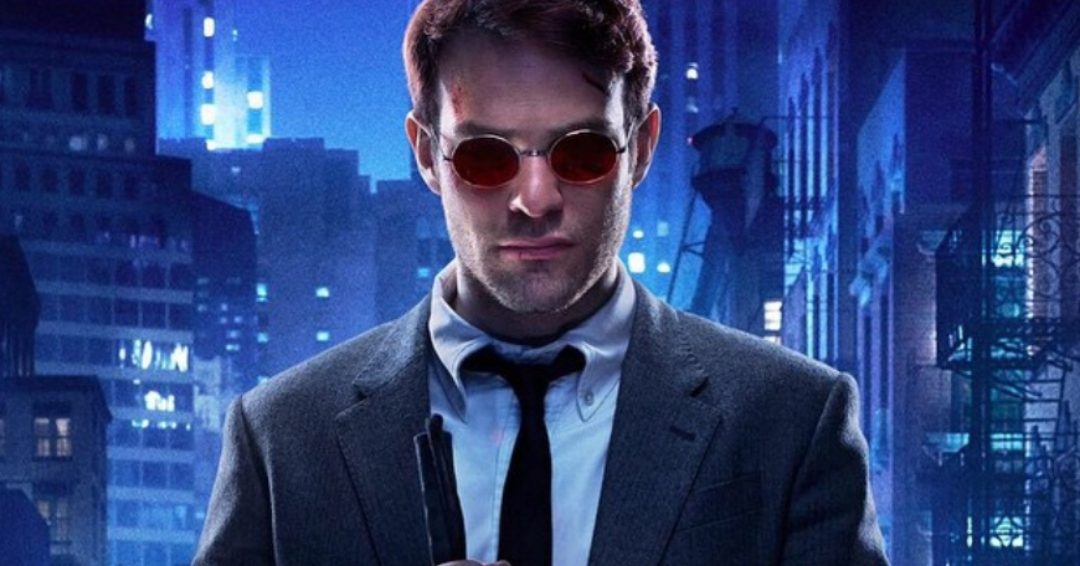 “Marvel’s Daredevil will not return for a fourth season on Netflix,” Netflix said in a statement to Deadline. “We are tremendously proud of the show’s last and final season and although it’s painful for the fans, we feel it best to close this chapter on a high note.”

The announcement was made just a month after the third season launched on Netflix. However, all three Daredevil seasons will remain on the platform for fans to rewatch.

“The Daredevil character will live on in future projects for Marvel,” Netflix added.

After the pulling of Luke Cage’s and Iron Fist’s plugs in October, Daredevil will be the third Marvel Defender down. Jessica Jones and The Punisher are currently the last two standing superheroes in the Netflix-Marvel collaboration.

Who else is going to miss seeing Charlie Cox as the bad-ass Matt Murdock?—Rappler.com