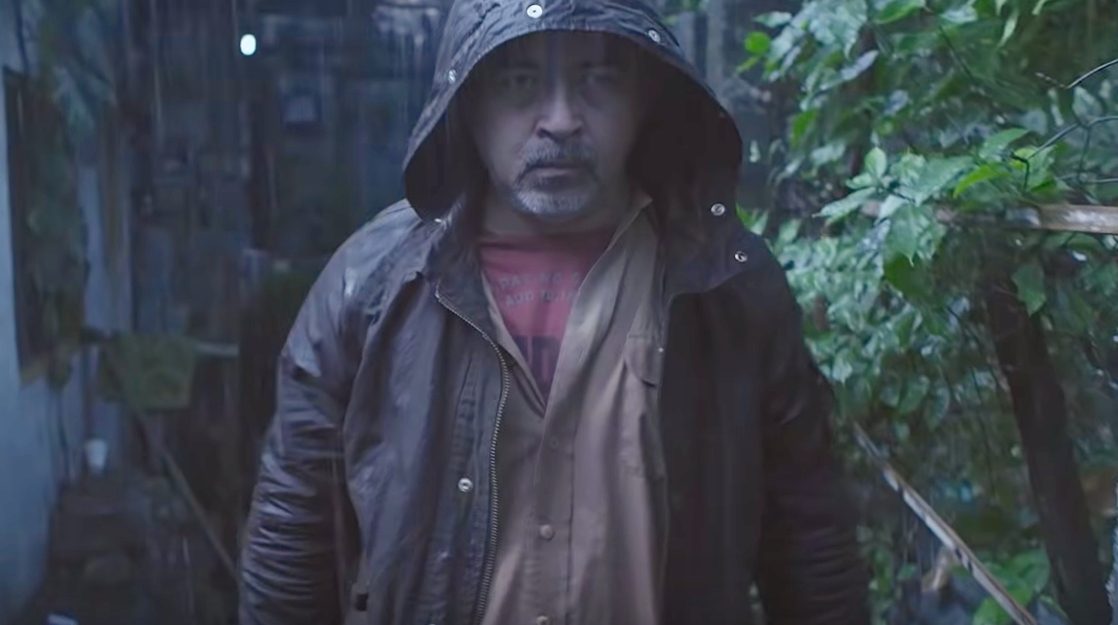 MANILA, Philippines – Coming from the success of Erik Matti’s 2013 award-winning action thriller film, On The Job, the Filipino director has confirmed that a sequel is in the works.

According to Variety, On The Job 2 is currently filming and will be due for principal photography completion by February 2019. It is set for a nationwide release on June 12, 2019, just in time for the Philippines’ Independence Day.

“Honestly, I had a bit of trepidation while we were completing the film,” Matti told Variety.

“Before starting, I viewed a lot of Asian action films to make sure that we do something uniquely Filipino. We are not a martial arts action movie. Yes, we have characters that know martial arts because of their training as soldiers but as I witnessed in a lot of the brawls we saw on YouTube during our research, the fights are all awkward, dirty and unpredictable. And that I think is what makes our action direction unique to the rest of the action choreography in other Asian action films.”

After the film’s launch, it will be followed by a five-part series, instead of the original plan of just a mini-series release, as announced in 2016.

On the Job’s plot revolved around two hired assassins (Joel Torrre and Gerald Anderson) who were released from prison for political assasination missions, with two law enforcers (Piolo Pascual and Joey Marquez) on their trail.