WATCH: The first ‘Men in Black International’ trailer is here 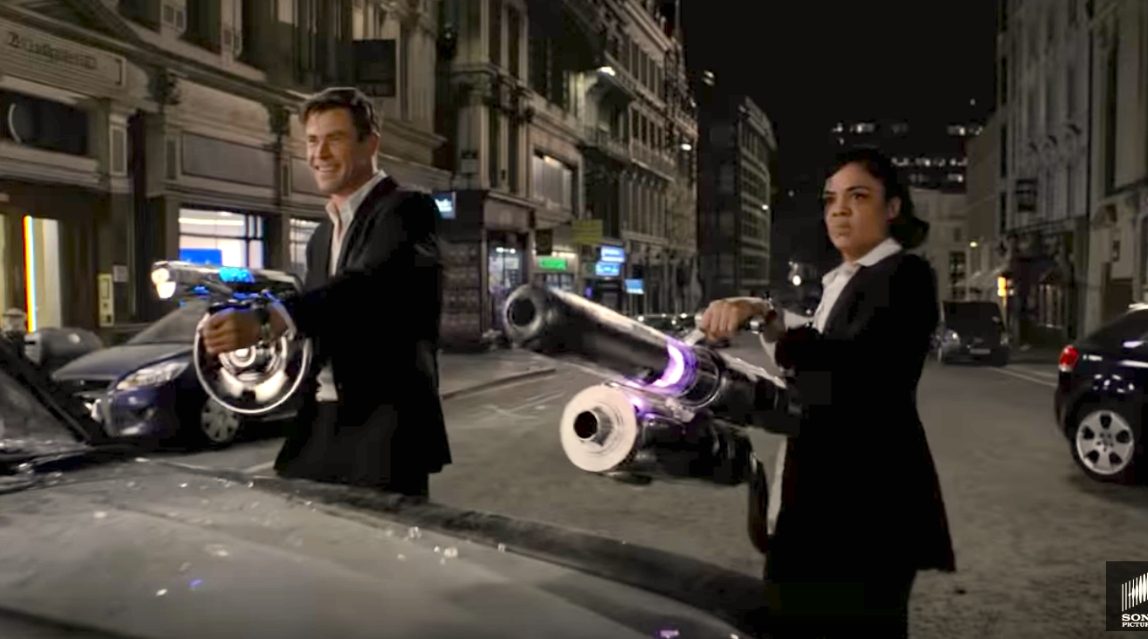 MANILA, Philippines – A movie spinoff of intergalactic proportions is on its way to humanity, and fans are getting excited.

The charismatic Thor: Ragnarok duo Chris Hemsworth and Tessa Thompson, as well as Taken star Liam Neeson and Emma Thompson are buckled up for their next out-of-this-world ride – a sequel to the famous Men in Black franchise, Men In Black International.

MIB International features the star-studded duo clad in the iconic black suits, as Tessa Thompson plays Agent M and Hemsworth as British Agent H, zapping extraterrestrial baddies within  London to stop an ominous force from threatening the world. Neeson plays the head of the UK MIB branch, and Emma Thompson plays the US branch director.

The 2019 sci-fi action film is a sequel to the original 1997 movie starring Will Smith and Tommy Lee Jones.

“Hopefully we’re doing the franchise proud,” Tessa shared with entertainment.ie in a statement. “It’s a lot more action than I think you’ve seen in the other Men in Black films. It is global in scope, it’s set here in the UK which is super fun, there’s a lot of fun, English humor.”