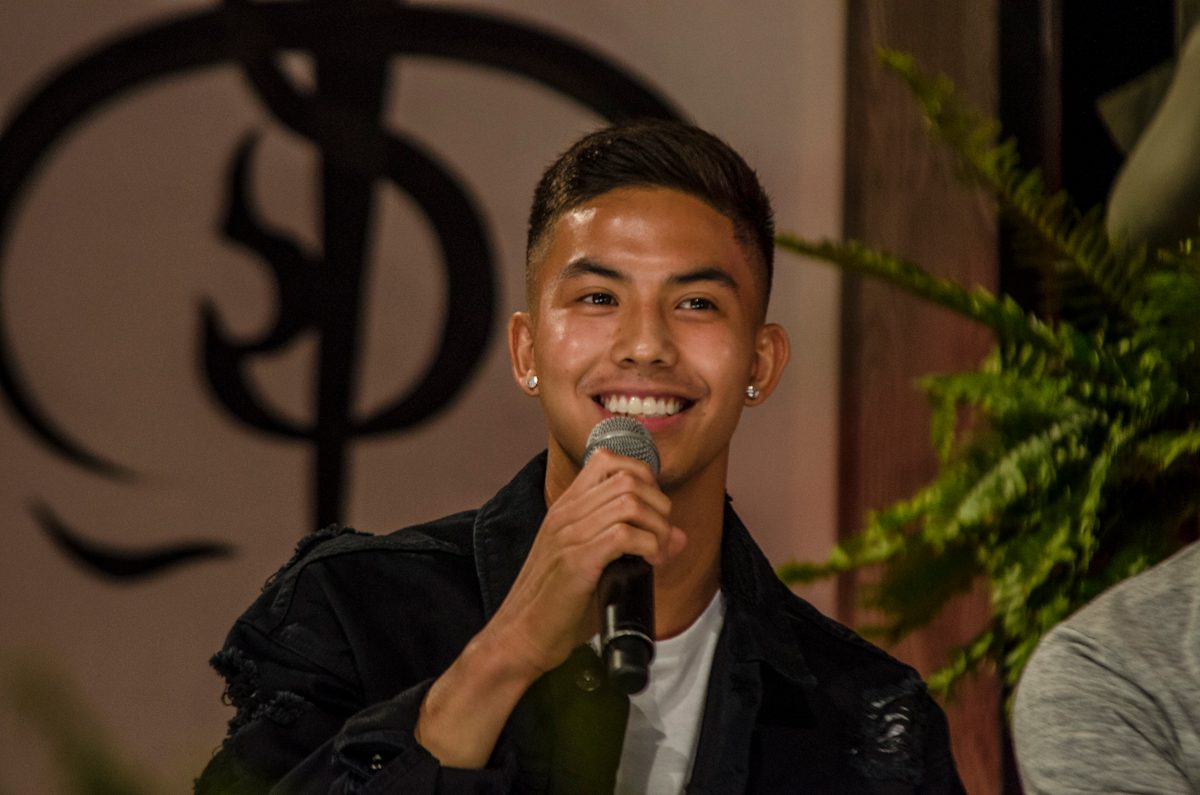 Facebook Twitter Copy URL
Copied
'My biggest mistake perhaps was letting my emotion get the better of me and again, I'm sorry,' says Tony

MANILA, Philippines – Actor Tony Labrusca apologized Friday, January 4, after reports came out that he shouted at an officer of the Bureau of Immigration upon arriving at the Ninoy Aquino International Airport.

In a statement issued on his Twitter account @tonythesharky, the actor of the film Glorious said he spoke with the immigration officer on Thursday, January 3, about the issue. According to Tony, he admitted getting frustrated when he was only given 30 days to stay in the country.

“I was unaware of the policy that because I was not with my mother, I did not qualify for a Balikbayan stamp,” he said.

“It was very upsetting for me. And I’m sorry that somehow, I took my frustrations out on the officer. But never did I ever call anyone stupid, nor an idiot much less brag about being a celebirty. I know for a fact that the officer is merely doing her job. My biggest mistake perhaps was letting my emotion get the better of me and again, I’m sorry.”

Tony also said that while he came from a long haul flight from Canada, his behavior was inexcusable and said he liked to start the year right by fixing the matter.

Tony, who starred in La Luna Sangre and was part of the Eddie Garcia movie ML, got noticed when he posted on Twitter about getting stamped only a 30-day stay on his passport. His comment and the confrontation that followed later went viral social media. His Twitter post has since been deleted.

The Bureau of Immigration earlier reminded individuals with Filipino lineage that there are limits to the so-called Balikbayan privileges. Tony, whose parents are Filipinos carries an American passport.