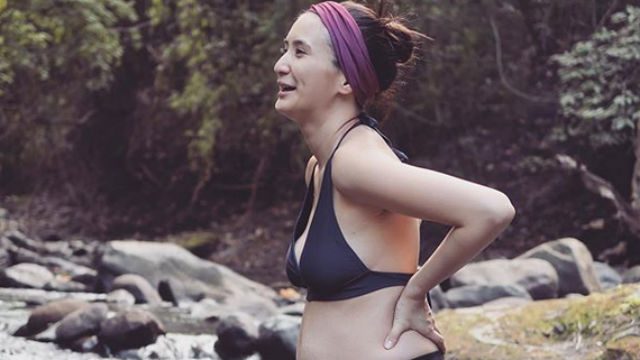 In a YouTube video, Rica and Joseph spoke about the pregnancy. According to Joseph, he and Rica found out about the second baby in October.

Rica said that as early as August, she was feeling something different. It was during a church service when a person, whom Rica now considers a prayer warrior, approached her and said that a baby might come soon.

“I don’t really know you. I’ve never met you before. And she looked kind of hesitant and shy to tell me that God told her whatever it was, that was I was believing for, when it comes to having a baby, she feels that it’s coming soon,” Rica said.

She said that she found it a bit bizaare since she was also thinking of it. While she was very excited over idea, she was also a bit worried since she went through two miscarriages, which she had spoken about in another video.

“There was fear, but there was excitement. Because I really want to have another baby,” she said.

Rica also briefly talked about her two miscarriages – she had to take medicines to make sure that her pregnancy would be okay after discovering that she had certain hormones that were interfering with fertility. She also said that she had APAs, an autoimmune disorder that occurs during pregnancy.

Joseph, meanwhile, praised his wife for her bravery.

The couple have a son, Philip, now 5 years old. – Rappler.com