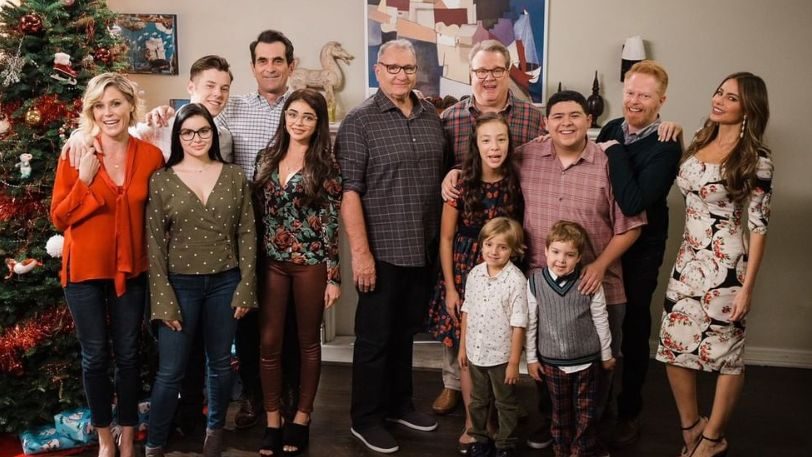 MANILA, Philippines – Goodbyes are never easy, especially when it comes to family.

One of today’s most-loved family sitcoms, ABC’s Modern Family, delivered a heartbreaking announcement on Tuesday, February 5 – that the long-running comedy’s upcoming 11th season will officially be its last.

Will be hard to say goodbye. Love my family. @ModernFam https://t.co/9RxSBbwAoC

The Emmy award-winning mockumentary produced by Christopher Lloyd and Steven Levitan premiered in 2009 and has since been viewed as “groundbreaking” and “fresh,” featuring blended, extended families and same-sex partners coupled with wit, humor, and heart.

“For 10 years, our characters have bravely faced turning points in life and moved through them to great personal enrichment; we have chosen a different path by doing one more season of Modern Family,” said co-creator Christopher Lloyd in a statement.

“Chris and Steve have created one of the most seminal and iconic comedies in television history,” ABC Entertainment president Karey Burke said.

“In its final season, there will be more milestone events that anyone who has been a fan of the series won’t want to miss.”