Ja Rule on another festival: ‘I have plans’ 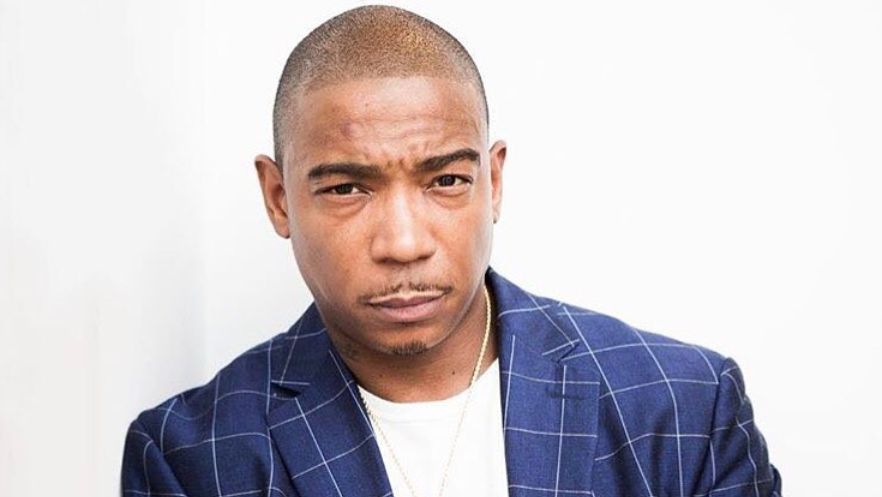 MANILA, Philippines – After the most infamous musical festival of the decade took the world by a laughable but face-palming storm in April 2017, people would think that Fyre Festival’s equally infamous organizers wouldn’t dare a second attempt.

Ja Rule is set to make “the greatest party that never happened,” happen.

According to TMZ, Ja Rule shared his personal stance on the chaos that was Fyre and his hopeful plans for the future.

“I’m not ashamed of Fyre at all. Because man, the idea, it was brilliant,” Ja rule said.

“It’s not funny to me, it’s heartbreaking to me. It’s something that I wanted to be special and amazing, it didn’t turn out that way. In the midst of chaos, there’s opportunity,” he added.

And on a possible follow-up festival to Fyre? “It [Fyre] is the most iconic festival that never was. I have plans to create the iconic festival, but you didn’t hear that from me,” Ja Rule divulged.

In the eye-opening Netflix documentary Fyre: The Greatest Party That Never Happened, the ending shows Ja Rule proceeding with a new app similar to Fyre called Iconn, an online platform for booking artists and talents. It is said that Ja Rule’s dream of a “Fyre Festival 2.0” would be to promote Iconn.