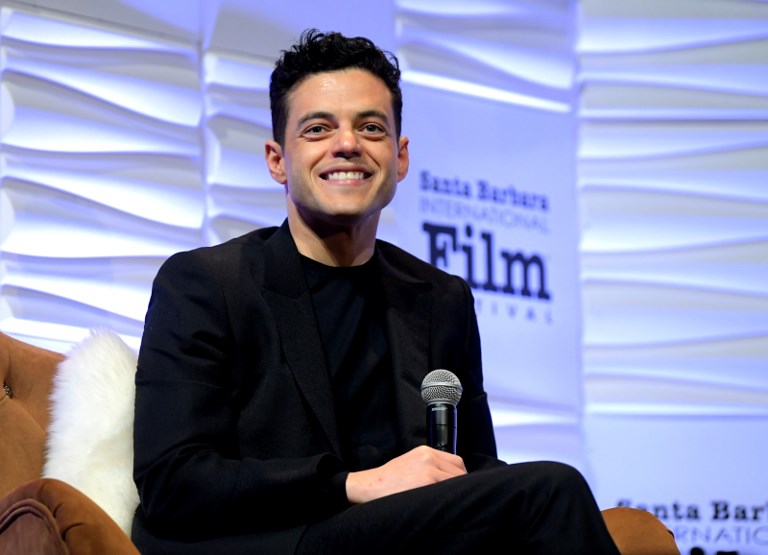 Rami was given the Academy Award for Best Actor in a Leading Role at the 2019 Oscars, held at the Dolby Theater in Los Angeles, California on Sunday, February 24 (Monday, February 25, Philippine time).

He won the award for his performance as the iconic Queen frontman Freddie Mercury in Bohemian Rhapsody. While the movie got mixed reviews from critics, Rami’s performance was generally praised.

It is his first Oscar.

In his acceptance speech, Rami thanked the people who gave him a chance to work on the film, saying “I may not have been the obvious choice, but I guess it worked out.”

“I am a son of immigrants from Egypt, I’m a first generation American and my story is getting written right now, and I cannot be more grateful to each and every one of you, and everyone who believed in me for this moment is something I will treasure for the rest of my life,” he said.