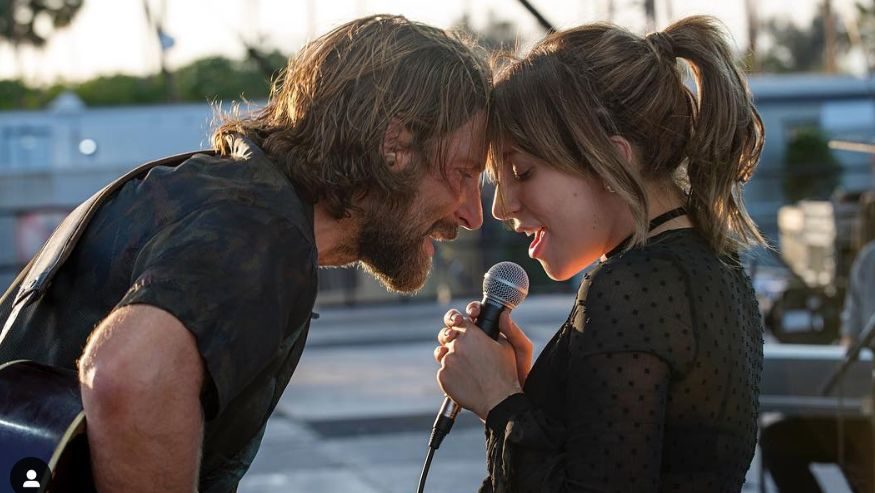 MANILA, Philippines – In tears and clearly overwhelmed by her first Oscar, singer and actress Lady Gaga made it a point to remind viewers that it’s not about winning but working hard and never giving up.

Lady Gaga won Best Original Song for “Shallow” from the movie A Star Is Born.

“I love you, mom and dad. Bradley – there’s not a single person on the planet that could have sang this song with me but you. Thank you for believing in us. Thank you so much,” added the Grammy winner.

In A Star Is Born, Lady Gaga plays Ally, a singer and songwriter who finally finds fame after she meets and falls in love with country music star Jackson “Jack” Maine (Bradley Cooper). The 2018 version is the fourth iteration of the classic storyline and is Cooper’s directorial debut.

Althought the 4 movies have different key details, they follow the same plot: of a young, up-and-coming female artist finding recognition and fame as her partner and mentor, an older and more established male artist, loses his star power. – Rappler.com