Oscar viewership up for first time in 5 years

Feb 26, 2019 7:42 PM PHT
Agence France-Presse
Facebook Twitter Copy URL
Copied
The increase is a welcome news for organizers who stumbled through a series of headline-grabbing missteps in the run-up to the show 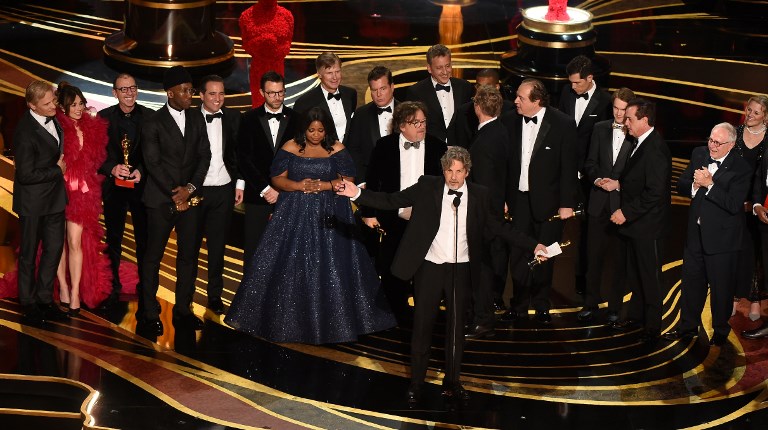 LOS ANGELES, USA – The 91st Academy Awards telecast rebounded from a 4-year slump to record 29.6 million viewers this time around, an 11% from 2018’s all-time low, ABC said on Monday, February 25.

The increase is welcome news for organizers who stumbled through a series of headline-grabbing missteps in the run-up to the show, including backtracking on a best popular film category and pulling the plug on a host for the first time in three decades.

The hostless and shortened format appear to have pleased viewers, with the 200-minute show broadcast by ABC the most-watched entertainment telecast in two years, ABC said in a statement.

Apart from a shortened broadcast and a change in format, entertainment experts attribute the rise in viewership this year to the presence of blockbusters and performances by the iconic band Queen and Lady Gaga. – Rappler.com