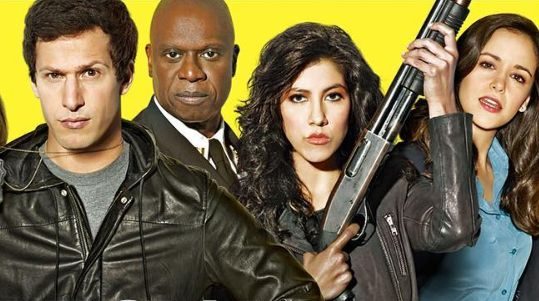 MANILA, Philippines – What a whirlwind it has been for our fave police comedy Brooklyn Nine-Nine so far – from its abrupt Fox cancellation, to its glorious savior NBC, and to its upcoming guest star Lin Manuel-Miranda. What else can it surprise its loyal fans with at this point?

Well, another season, that’s what. Noice!

The toit news is care of NBC, who announced Brooklyn Nine-Nine’s renewal for a 7th season on Wednesday, February 27 (Thursday, February 28, Philippine time).

“It’s been one of our great joys as a network to give Brooklyn Nine-Nine a second life,” said Lisa Katz and Tracey Pakosta, co-presidents of Scripted Programming, NBC Entertainment.

Brooklyn Nine-Nine’s latest 6th season has been airing on NBC since early January 2019.