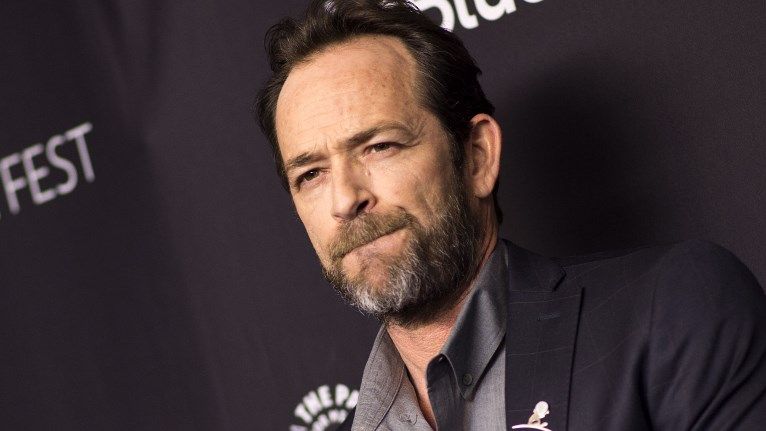 LOS ANGELES, USA – Actor Luke Perry, who rose to fame in the 1990s for his role on the hit television series Beverly Hills, 90210, has been hospitalized in California, his agent said Thursday, February 28, with some US media reporting that he suffered a massive stroke.

The 52-year-old actor was rushed to a Los Angeles-area hospital on Wednesday and remains under observation, his representative told AFP, declining to elaborate on the actor’s condition.

Many celebrities, including some of Perry’s former 90210 co-stars, took to social media to express support for the ailing actor.

“My friend. Holding you tight and giving you my strength. You got this,” Shannen Doherty, who played Brenda Walsh in the teen drama series than ran from 1990 to 2000, said on Instagram.

In her post, Doherty shared an old cast photo of the two actors locked in an embrace – their characters were one of the show’s supercouples.

Former castmate Ian Ziering posted a black and white photo on Instagram of him kissing Perry, who played Dylan McKay on the long-running show.

“No words can express what my heart feels hearing today’s shocking news. Let us all say a prayer for his speedy recovery,” Ziering wrote.

Perry had been in Los Angeles working on the television series Riverdale, an adaptation of the Archie comic books in which he plays Archie’s father Fred Andrews.

On Wednesday, February 27, the day of Perry’s medical emergency, Fox announced that it was rebooting Beverly Hills 90210.

Six of the original stars from the series, including Jason Priestley, Jennie Garth and Tori Spelling, have all signed on to the new show –but there was no confirmation Perry would be part of it. – Rappler.com