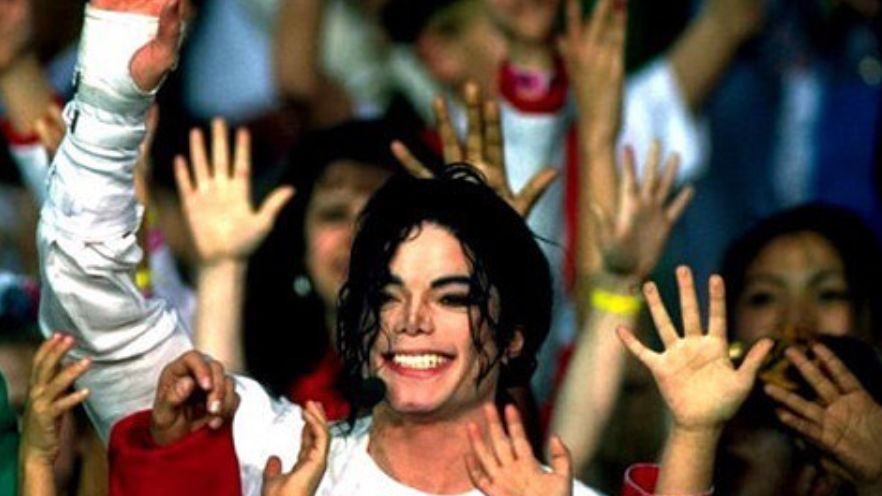 NEW YORK, USA – An unflinching new documentary on pedophilia accusations against Michael Jackson has shattered the glittering veneer around the late King of Pop, presenting in lurid detail the stories of two men who say he sexually abused them for years as minors.

Leaving Neverland, a 4-hour film by British director Dan Reed, is considered so potentially devastating that counseling was made available at its Sundance Film Festival premiere in January.

US cable network HBO will air it in two parts, starting Sunday, March 3.

Reed said he tried to include “sexual detail in a very measured way, so it wasn’t done for shock value.”

“We tried to make it graphic enough to be eye-opening and for people to be confronted with what it means for a little child to be seduced and raped by an adult pedophile,” Reed told AFP.

“Of course it’s shocking. It’s a very serious crime. And it shouldn’t be glossed over.”

It’s not the first public airing of abuse claims against Jackson but the release marks the scandal’s first major explosion since his fatal overdose at age 50, almost 10 years ago.

The documentary centers on James Safechuck, 41, and Wade Robson, 36, who recount separate but consistent accounts of how their idol molested them as boys.

Both describe the childlike Jackson wooing them: inviting them into his fairytale existence, gaining their families’ trust and manipulating them into keeping their sexual relations secret.

“You and I were brought together by God,” Robson said Jackson told him.

Their mothers also offer narratives of seduction into the cult of Jackson – and the ensuing guilt that haunts them.

Robson first met Jackson as a 5-year-old after winning a dance competition.

The megastar invited the boy to his Neverland Ranch, where Robson, by then 7, said the abuse began.

He describes how their sexual relationship “escalated rapidly,” with Jackson telling him: “This is us showing each other that we love each other.”

Safechuck, who said his abuse began at age 10, tells a similar tale, saying Jackson told him if anyone found out their lives “would be over.”

Jackson’s estate has vehemently defended the late star, suing HBO for $100 million over a “posthumous character assassination” it says breaches an agreement made not to disparage the icon, a condition for airing one of his concerts.

Jackson faced accusations in 1993 of sexually abusing a 13-year-old boy and settled out of court, with Robson and Safechuck saying at the time that Jackson hadn’t touched them.

In 2003 more accusations triggered a dramatic trial: that time, Safechuck kept a distance, but Robson testified for Jackson, who was acquitted.

Neither man reversed their stories until recently, after becoming fathers themselves. Both filed their own lawsuits that were dismissed over statutes of limitations.

“You loved him in a lot of ways. And then you know Michael does these things to you that are not healthy,” Safechuck said.

“It’s really hard to have those two feelings together. I still, today, am grappling with that.”

Leaving Neverland comes in the wake of Hollywood mogul Harvey Weinstein’s downfall, and as R&B superstar R. Kelly  faces a fresh legal reckoning for his own questionable history with underage girls.

For pop culture scholar Robert Thompson of Syracuse University, the release in today’s #MeToo context is key: Jackson’s trial was relatively recent, but “in so many ways, consciousnesses have been raised.”

“A documentary this far out could completely change his legacy,” Thompson said.

Reed said the timing of the film’s release with #MeToo was unplanned but fortuitous.

“The #MeToo movement has done a lot of groundwork,” he said, because the normal response now is to listen to alleged victims, not “slime them.”

Jackson’s sprawling California homestead is back on the market for $31 million – some 70% less than the asking price 4 years ago, according to The Wall Street Journal.

Diane Dimond, who covered the Jackson saga for years and has penned a book on it, said she expects more men will come forward.

“He was a prolific pedophile, that did what he did right under our noses because he knew he was so adored that he could get away with it,” she said.

But the fans, Dimond said, “will forever think that he was like Jesus.”

“Jackson somehow strikes a chord, even today, in the very soul of people,” she added.

“The ripples of impact that he sent out were not ripples; they were tsunamis.”

For Safechuck, whose trembling hands in the film betray his struggle for calm, it’s a statement that rings all too true.

“They say time heals all wounds,” Safechuck said. “But I don’t think time heals this one. It just gets worse.” – Rappler.com