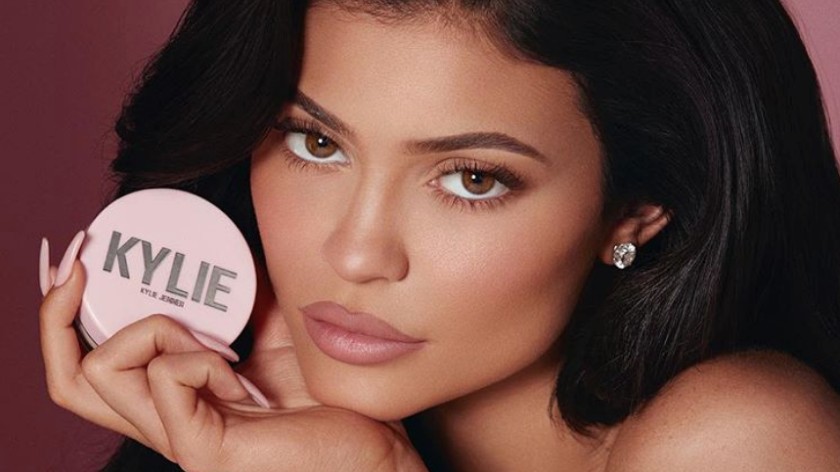 MANILA, Philippines – Whether or not you’re allergic to the drama and controversy that seems to hound the Kardashian-Jenner family, there’s no denying the influence of at least one of it members: Kylie Jenner, the younger daughter of Caitlyn and Kris Jenner.

As of March 2019, Kylie showed that she definitely has something that makes her stand out from her brood of famous siblings. According to Forbes, she’s a billionaire at 21, making her the youngest in that league since the magazine started ranking individuals’ net worth.

In a story released on March 5, Forbes noted that Kylie managed to surpass Facebook founder Mark Zuckerberg, who was 23 when he joined the self-made billionare club.

Up until then, Kylie Cosmetics could only be purchased via its online e-commerce portal and pop-up shops here and there. Ulta has over 1,000 stores and just so happened to expand rapidly in 2018.

Kylie Cosmetics began in 2015 with the introduction of the Kylie Lip Kit – a liquid lipstick and matching lip liner. Her collection has since expanded to include other makeup products. She’s also had makeup lines in collaboration with her mother, sisters, and one-time best friend.

Racking your brains because of the explosive airfares? Get discounts with this Expedia coupon.