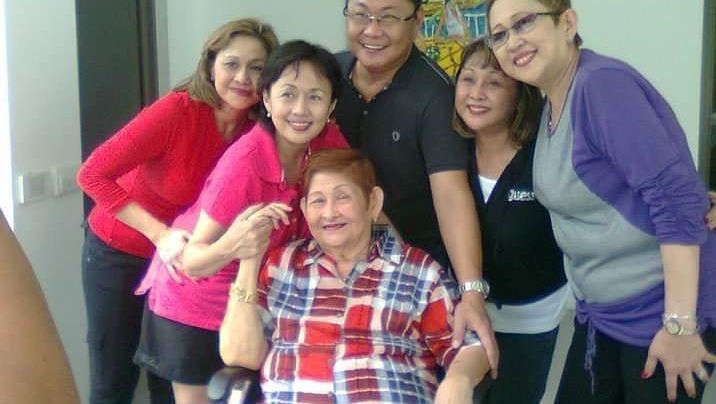 According to Pep, Milagros hasn’t been out in a while since she was diagnosed with Alzheimer’s Disease.

Sources close to the family say that the public viewing will begin on Wednesday, April 3 at the Loyola Memorial Chapels, Sucat, Parañaque City. – Rappler.com