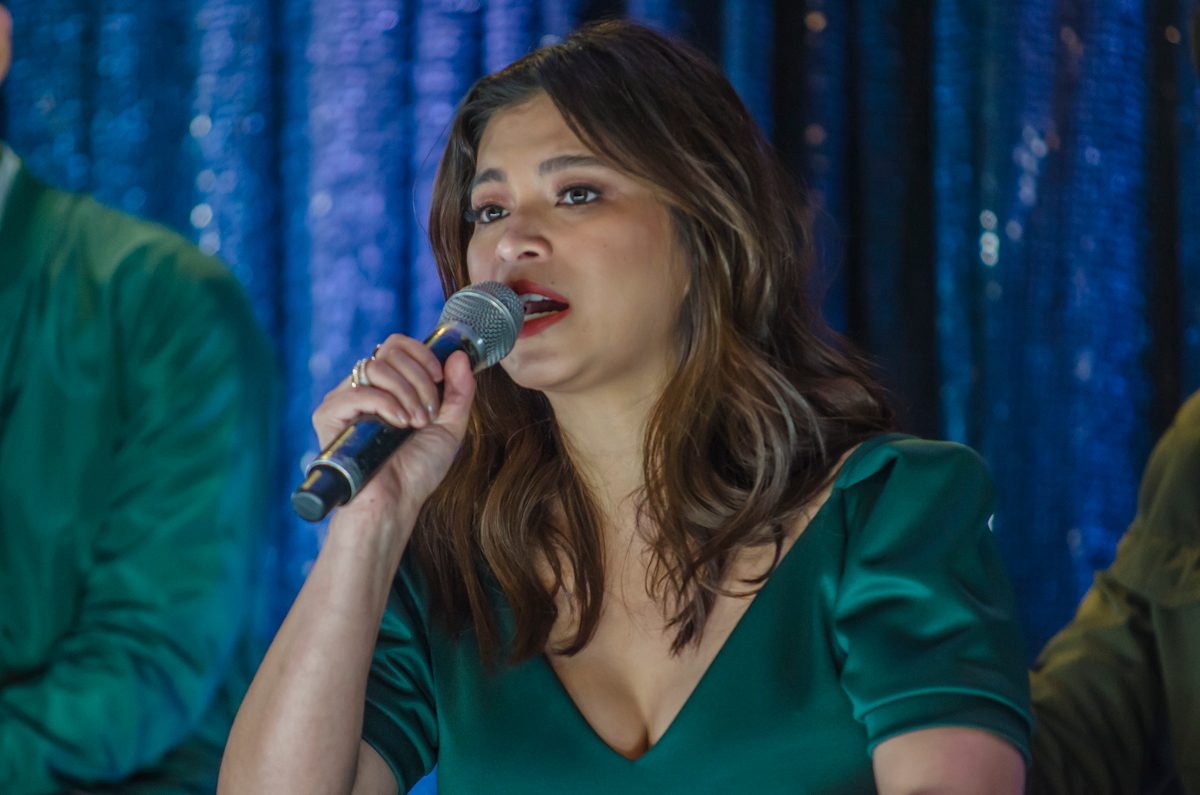 MANILA, Philippines – Angel Locsin said she got worried for Liza Soberano after the announcement she can no longer do Darna.

Liza said she will no longer be able to do the movie due to a finger injury.

This comes two years after she herself confirmed in 2017 that she would be the new Darna. Angel had begged off due to health reasons.

In an interview aired on ABS-CBN on Saturday, April 6, Angel said she reached out to Liza after hearing the news.

The General’s Daughter actress said she understood how disappointed Liza felt, considering the preparations she took and how she wanted to please the network and the fans. But in the end, health comes first.

Meanwhile, despite the fans’ clamor, Angel declined the possibility of going back to the role. “Of course masaya ako sa pagmamahal na binigay nila, pero no.” (Of course I’m happy with the love and support they’ve given, but no.)

She also appealed to fans to give some time for the selection of the actress who will take on the role.

“Ganu’n talaga, ang bato talaga ni Darna, namimili ng tao. Hindi basta basta lang.” (That’s how it is. Darna’s stone chooses the person. It won’t just be given to someone.)

Meanwhile, director Erik Matti, who was originally supposed to direct the movie, took to Instagram about his reaction to Liza’s departure.

“Surprised to hear about @lizasoberano letting go of #Darna. You would have been great for the part. I wish you all the best. Definitely, there’s life after Darna. Take care always. Hope. Don’t cry no more.”

Surprised to hear about @lizasoberano letting go of #Darna You would have been great for the part. I wish you all the best. Definitely, there’s life after Darna. Take care always, Hope. Don’t cry no more.

Jerrold Tarog has since taken over directing job the movie. – Rappler.com