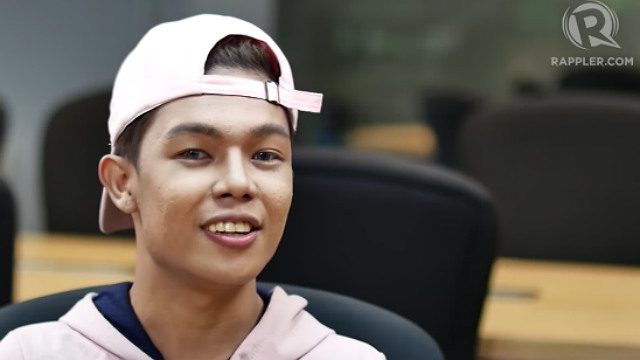 MANILA, Philippines – The talent agency which launched the career of Marlou Arizala or Xander Ford has launched a search for someone who “deserves” the name and recognition.

On its Facebook page Monday, April 22, Star Image Artist Management said that they’ve decided to get back the name Xander Ford and give it to a different person whom they feel deserve the recognition. The talent agency said that Marlou is still under their management – albeit under suspension.

“STAR IMAGE Artist Management has decided to get back the name XANDER FORD from Marlou Arizala and to give to the rightful person bearing the good qualities that we are looking for an upcoming Idol and to become a good role model to all.”

“Nevertheless, Marlou Arizala is still under Star Image Artist Management under and by the virtue of the Philippine law effective from May 5, 2017 to May 4, 2022. All unauthorized bookings and engagements made without the management consent or approval will be recorded as illegitimate and will be used to file a legal case against parties involved.”

In the post, Star Image Artist Management also enumerated Xander’s many transgressions such as his disrespect for the marshalls of ABS-CBN, why his episode on Gandang Gabi Vice did not air and the story on his poking fun at actress Kathryn Bernardo.

Xander Ford, Marlou Arizala in real life, underwent a transformation which was unveiled on Rated K back in 2017. He was part of the group Hasht5.

He made headlines months after because he was reported missing in November 2017. He later posted a video, saying he was just resting. – Rappler.com