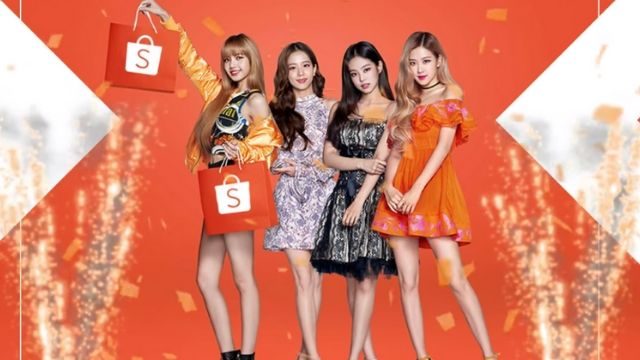 MANILA, Philippines – K-pop girl group BLACKPINK’s popularity is undeniable. Their music videos rake up views online in no time flat and they constantly trend on social media thanks in bulk, no doubt, to their loyal legion of fans, lovingly called “Blinks.”

On Thursday, June 6, Filipino Blinks took to Twitter to criticize online shopping platform Shopee for allegedly “scamming” them out of a chance to meet BLACKPINK members Jisoo, Jennie, Rosé, and Lisa. Shopee hosted a meet and greet at the Samsung Hall in SM Aura on the same day.

The hashtag #ShopeeScam trended both in the Philippines and worldwide. 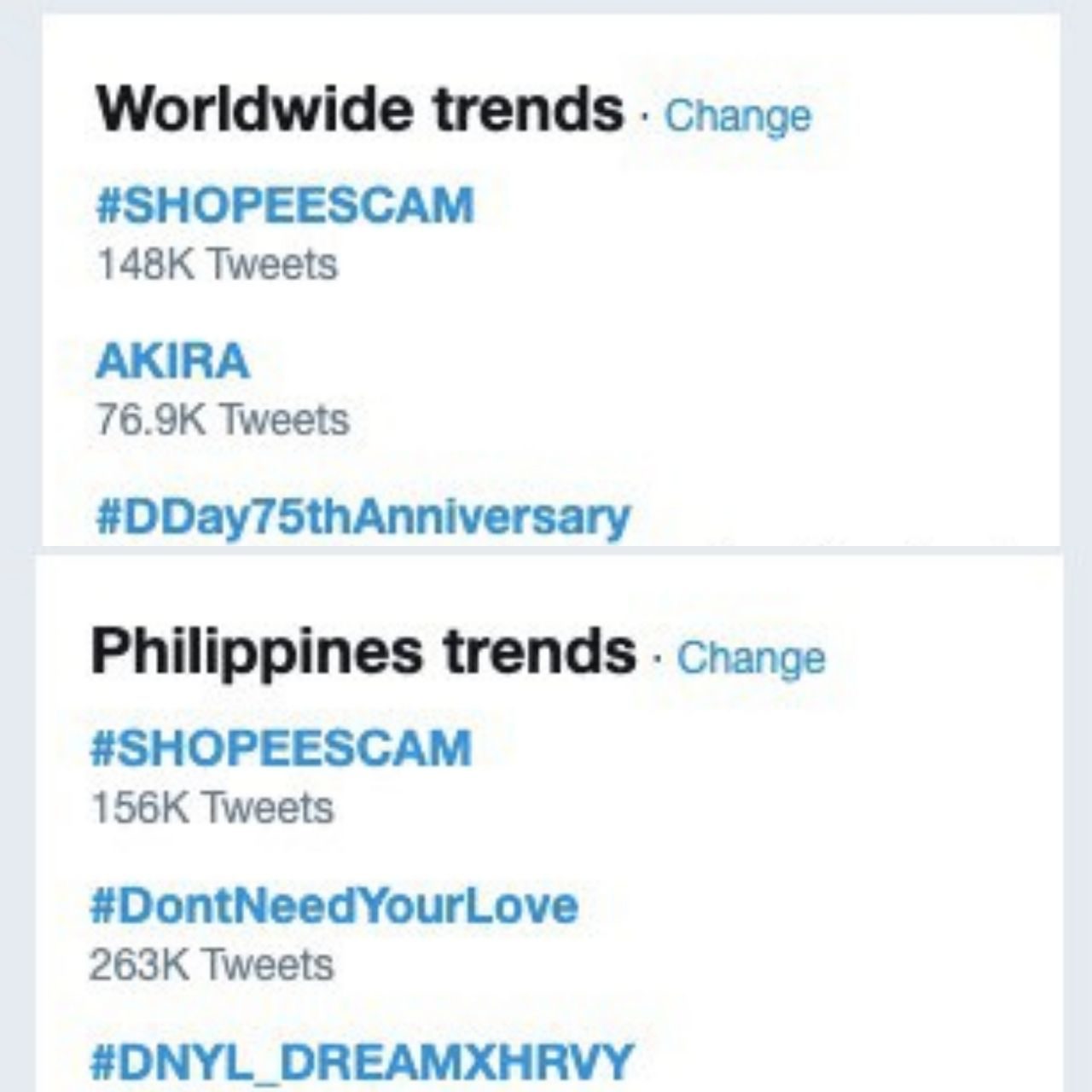 On May 10, Shopee released the mechanics for their Black Ticket promo, which offered customers a chance to attend the meet and greet if they spent enough on the site.

According to the mechanics, those who wanted to join the promo needed to register for it by May 25. Those who were among the 568 Top Shopee spenders for cumulative purchases within the period of May 11 to May 25 would get one pass to the event. Of the 568, the Top 40 would be given a chance to get tickets.

In the terms and conditions, it was specified that participants in the promo needed to spend a minimum of P4,000 to qualify as a top spender. It also stated, “For orders to be counted to the buyer’s total accumulated purchases, orders must be placed from May 11-25 and must be received and completed by June 1, 2019.”

But according to some fans on Twitter, the site changed the terms and conditions on June 5, a day before the event, to say that orders must be received and completed by May 25, 11:59 pm.

Screenshots were posted by Twitter user and BLACKPINK fan account @jkkjllmpcy, who claimed that aside from the change in the mechanics, there were also supposed discrepancies in the leaderboard.

Exposing Shopee PH aka, Scammer of the Year.

Rappler has contacted Shopee for comment but we were told that there was “no official statement yet.” We will update the story once Shopee releases a statement. – Rappler.com