Kids can watch movies for free at SM Cinemas 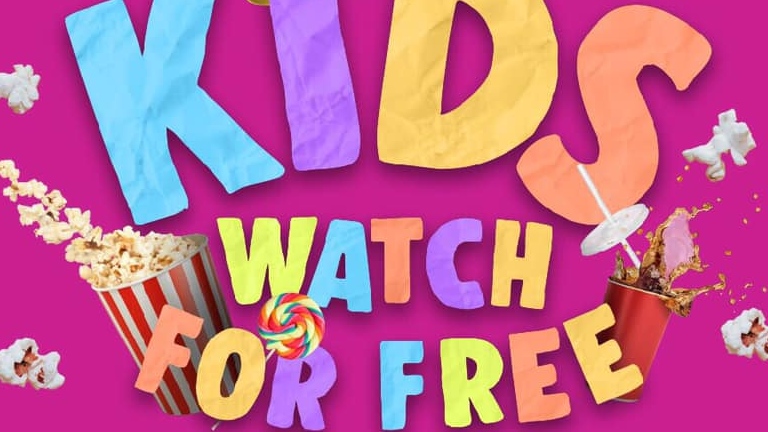 With every one paying adult, a child is entitled to one free movie. The promo is valid for single transcations and over-the-counter purchases, and is set at a first-come-first-serve basis for seat availability.

As of Thursday, June 27, the list of movies and screening schedules are as follows: