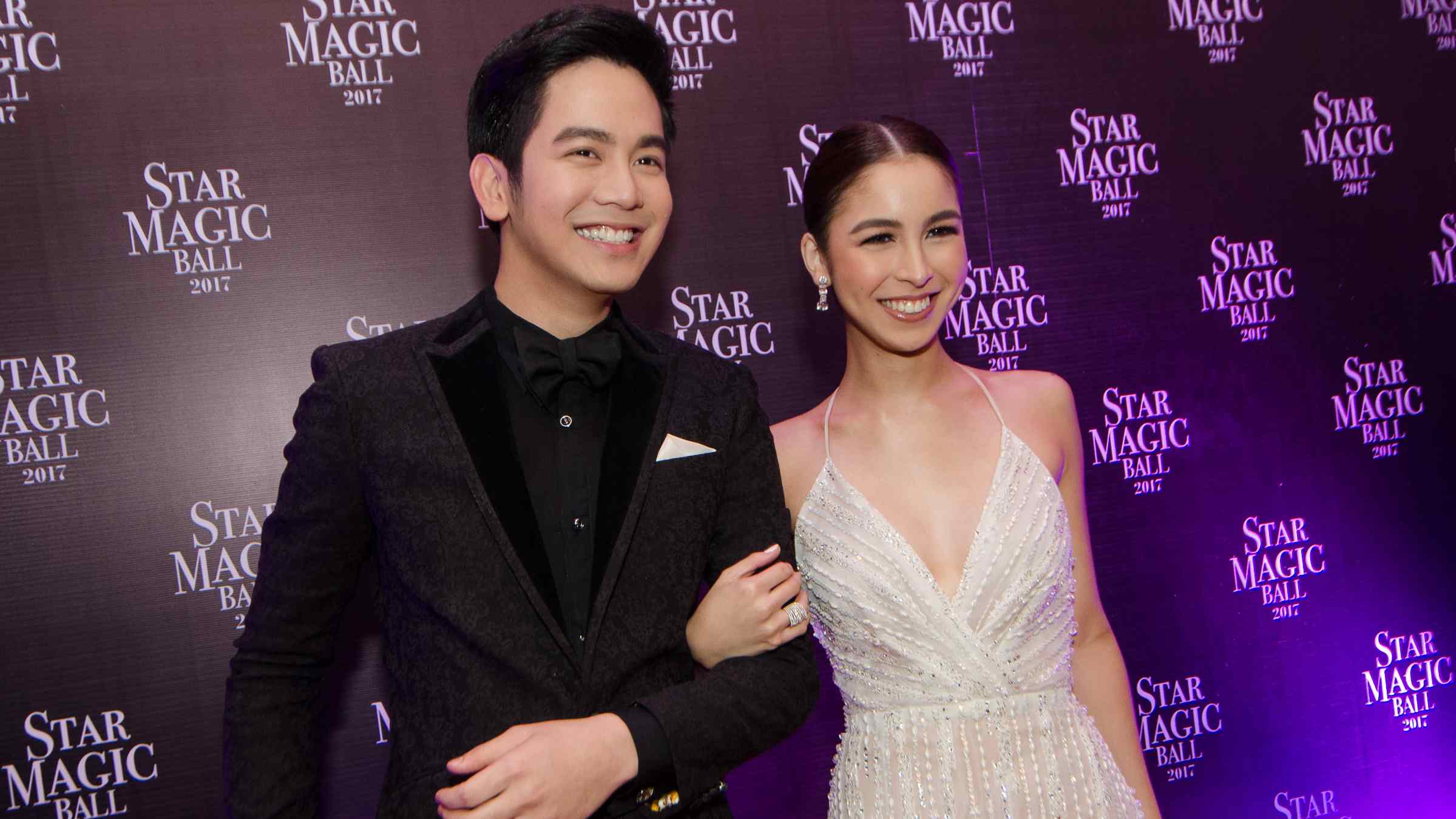 MANILA, Philippines – Speculations have risen over love team Joshua Garcia and Julia Barretto’s relationship status, who have both been recently low-key about their relationship together on social media, while also pursuing separate projects.

On Friday, June 28, during an interview with ABS-CBN News, JoshLia both answered when asked about the real score between them.

“We managed to be the bestest of friends and if the fans are worried, we can assure them that there is nothing to worry about. JoshLia is very much alive,” she added.

The two also cleared any rumors that a third party was involved in the matter. Julia debunked any romantic links between her and Between Maybes‘ leading co-star Gerald Anderson.

“Alam ‘nyo naman po dito sa showbiz nabibigyan ng kulay lahat (You know how it is in showbiz, everything is given meaning),” he added.

They were also asked about the exclusivity of their relationship and the option to date other people. “Malay mo, yayain niya ako makipag-date (You never know, she might ask me out on a date)!” Garcia cheekily replied.

The 21-year-old actress was initially paired with 22-year-old Joshua during 2016’s Metro Manila Film Festival film, Vince and Kath and James.  Following its success, the couple starred in teleserye Ngayon at Kailanman (2018). The two will be starring in the upcoming zombie thriller Block Z, directed by Mikhail Red. – Rappler.com