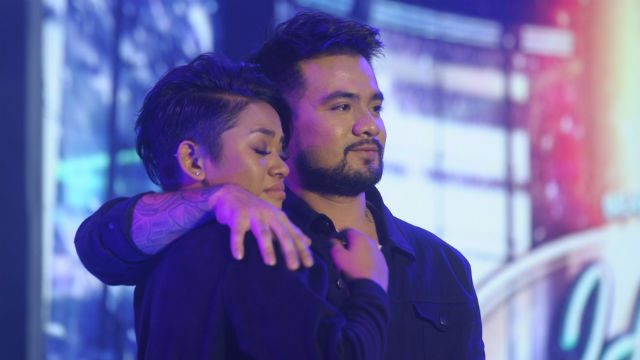 MANILA, Philippines — Two more contestants from Idol Philippines were eliminated on Sunday, July 7, during the second elimination round.

Trish Bonilla and Renwick Benito bid goodbye to their co-contestants after receiving the lowest scores combined from the audience and judges.

The contestants are now down to 8.

In an interview on Idol on The Road, the two said that it’s not yet the end of their dream.

(What I’ve learned from my Idol journey is to believe in myself and to believe that I can do everything in life. And believe always that we have God.)

Trish said that she will miss everyone, including her fellow contestants. She also thanked her family and supporters.

The competition gets tougher next week. The Top 8 will be mentored by singer Morissette Amon in rehearsing for their chosen songs.