Can you believe? We’re getting ‘Queer Eye’ season 4 soon! 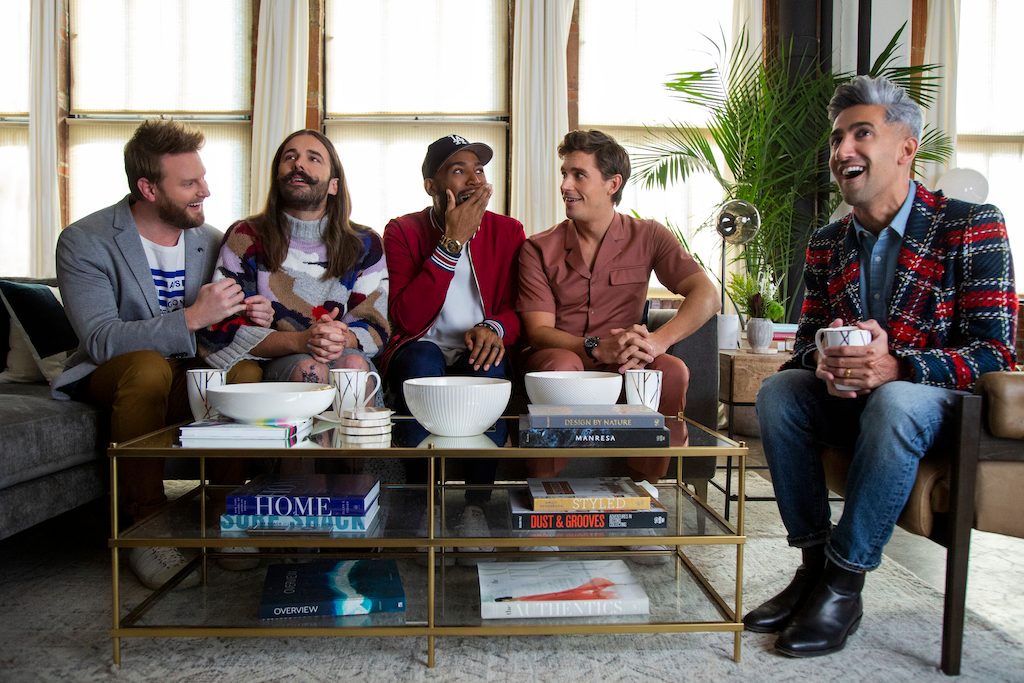 MANILA, Philippines – Filipino Queer Eye fans, while you were sleeping, the hit reality dropped a trailer for a new season just a few months after season 3 premiered, can you believe?

“Try not to cry. Try not to lose it,” says grooming guru Jonathan Van Ness in the trailer – and we all know that’s a challenge we’ve already failed at because based on what we can see, the transformations are going straight for the emotions.

Based on the trailer, this season’s line-up of heroes include a beloved school teacher, a woman who’s stuck in the 90s, and a man in a wheelchair who says he is ready to let go of his old life and grow into his new one.

The Fab 5 also encounter a man whos says he’s never had a conversation with a gay person before – which is exciting, because we all love it when the transformations go beyond the physical.