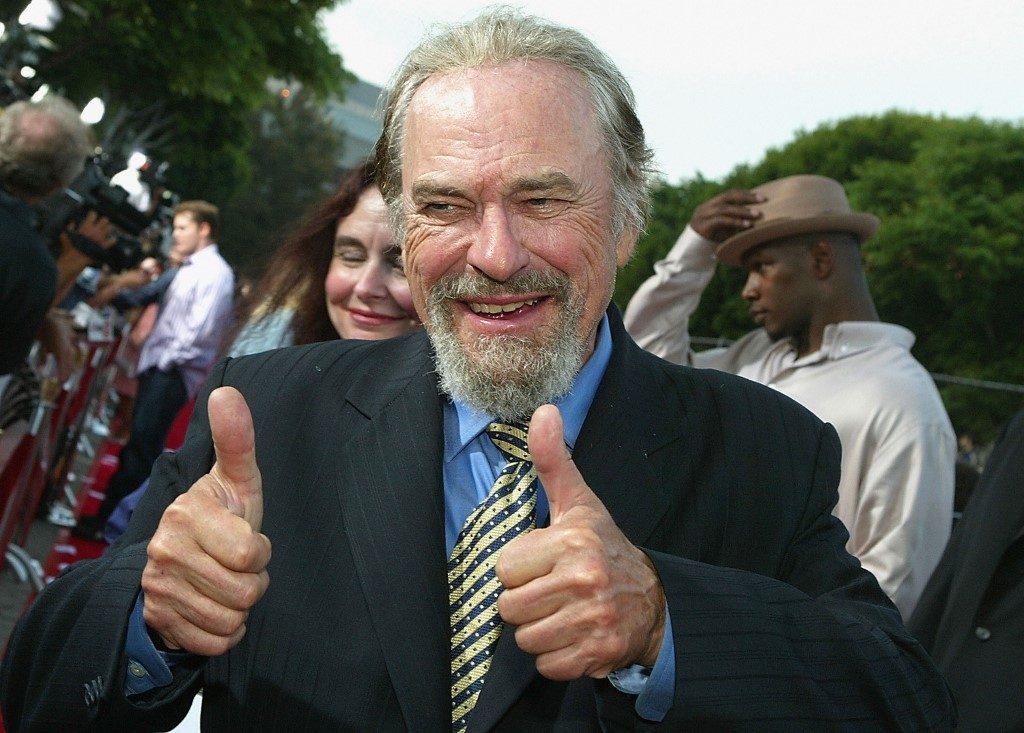 NEW YORK, USA — Oscar-nominated actor Rip Torn, best known for his roles in the cult TV series The Larry Sanders Show and the Hollywood blockbuster Men in Black, died at the age of 88 on Tuesday, July 9 his publicist said.

Torn built a reputation as a formidable actor in film, TV and theater, and was also known for his volatility — he once admitted he “got angry easily”, according to The New York Times.

“Torn passed away peacefully this afternoon… at his home in Lakeville, Connecticut, at the age of 88 with his wife Amy Wright, and daughters Katie Torn and Angelica Page by his side,” publicist Rick Miramontez said in a statement.

Born Elmore Rual Torn on February 6, 1931 — the nickname “Rip” came from his father — he won praise for his early theater performances, including a Tony nomination in 1960 for his performance in the Tennessee Williams play Sweet Bird of Youth.

He was nominated for an Oscar for his role in the film Cross Creek, losing out to Jack Nicholson in the supporting actor category at the 1984 Academy Awards.

In the 1990s, Torn was cast in The Larry Sanders Show, a cult comedy series that is widely considered one of the most influential in the modern era of television. He played Artie, the producer of a fictional late-night TV show.

Torn won an Emmy Award in 1996 for his performance in the series.

The Texas-born actor also starred alongside Will Smith in Men in Black, one of the biggest Hollywood blockbusters of the 1990s.

Smith posted an image on Instagram, showing him with Torn in a Men in Black scene, with the message: “R.I.P. Rip.”

Actor and director Albert Brooks, who worked with Torn on the 1991 film Defending Your Life, also paid tribute.

“I’ll miss you Rip,” he tweeted. “You were a true original.”

Torn had almost 200 TV and film credits, his publicist said.

He was involved in the Disney animated hit Hercules, voicing the Greek god Zeus, and also acted in a number of comedy films and TV shows, including appearances on the acclaimed TV series 30 Rock. —Rappler.com