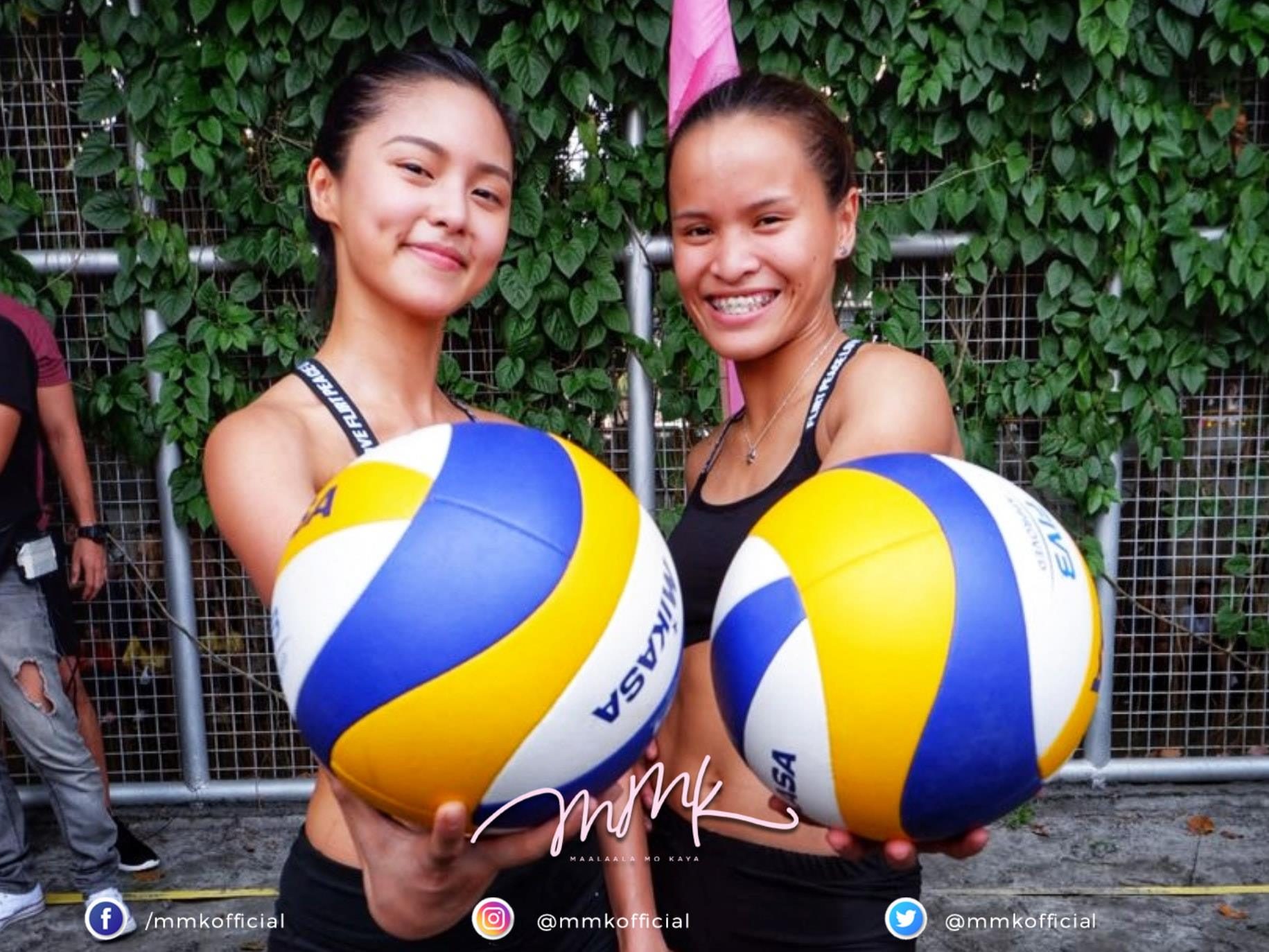 The teaser of the episode scheduled for July 20 was released online. Joining Kim in the episode are Dennis Padilla and Yayo Aguila, who’ve been cast as the parents of Sisi.

Sisi’s story will center on how the sport helped her get the education her family dreamed for her, as well as her relationship with her parents, especially her mom.

She played her last game with the Tigers last May, during which they failed to win against Ateneo. She was awarded the Most Valuable Player of the season. (ATHLETE’S CORNER: Sisi Rondina pours out love for volleyball)

Kim recently shared photos of her volleyball training. Although she did not go into specifics, many believed that the training was part of her preparations for her role in MMK.

The Sisi Rodina episode is one of the many episodes that are part of the celebration of the show’s 28th anniversary. — Rappler.com