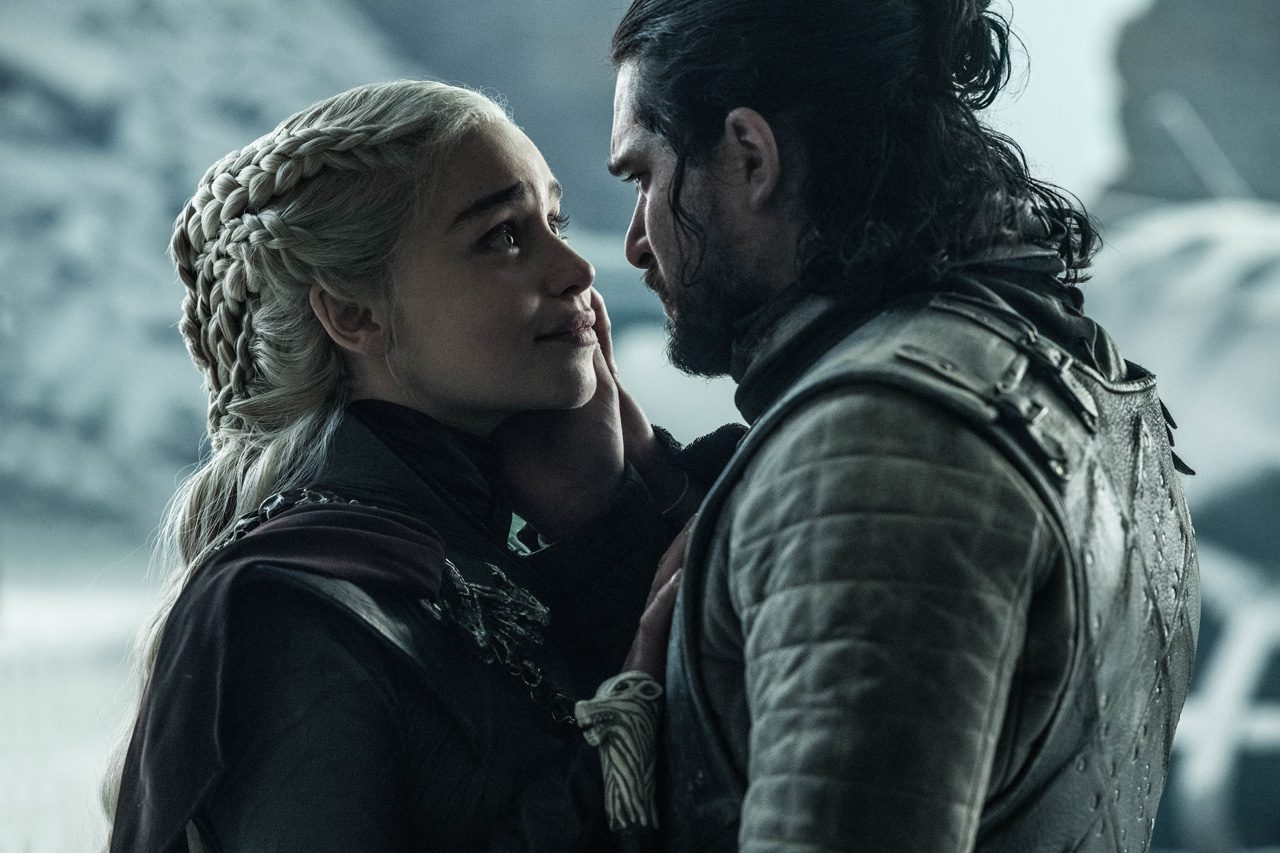 LOS ANGELES, USA — The divisive final season of Game of Thrones smashed the record for most Primetime Emmy nominations by a drama series in a single year, earning a whopping 32 nods Tuesday, July 16.

HBO’s fantasy epic enraged fans with its bumpy conclusion but still trounced the competition to strengthen its iron grip on the small-screen equivalent of the Oscars.

The Marvelous Mrs. Maisel — Amazon’s story of a 1950s housewife-turned-stand up comic — was a distant second with 20 nominations.

Thrones is the most decorated fictional show in the awards’ 7-decade history, and now has 161 nominations overall — including 47 wins.

“For those who will be adding 2019 to their long list of nominations and or wins from other years — it never gets old!” said Television Academy chairman and CEO Frank Scherma.

The show about families vying for the Iron Throne broke a 25-year drama series nominations record held by NYPD Blue, which earned 27 nods in 1994.

Emilia Clarke and Kit Harington were recognized in the lead acting categories, while 8 other Thrones cast members swept the board in the supporting and guest acting categories. The shortened 8th and last season also won a slew of technical awards.

Thrones capitalized on a threadbare year for drama, with several big hitters such as The Handmaid’s Tale missing from the main categories. The next highest-placed drama — AMC’s Breaking Bad prequel Better Call Saul — managed just 8 nominations.

HBO claimed 137 nods to Netflix’s 117 — a record for each, meaning the pair tighten their joint stranglehold on the prestigious awards.

“Sure, things could look very different next year when HBO will be without both drama Game of Thrones … and comedy Veep,” wrote The Hollywood Reporter‘s Scott Feinberg. “But for one more year, at least, HBO is tops in TV.”

Netflix’s When They See Us, the true story of 5 men wrongly accused of raping a Central Park jogger, picked up a stunning 8 acting nods.

“Thank you to the real men for inviting me to tell their story… Love you, brothers,” tweeted series creator Ava DuVernay.

Amazon Prime also enjoyed a stellar year, more than doubling its haul to reach 47 nods, just behind NBC with 58.

As well as “Maisel,” dark British comedy Fleabag performed well for Amazon, with 5 of its actresses receiving nominations, including lead Phoebe Waller-Bridge.

“CRYING AND DYING … I cannot speak!!!!!! Our whole team is in bits,” tweeted Sian Clifford, who earned supporting actress recognition.

But there was disappointment for the traditional big four broadcast networks — CBS, NBC, Fox and ABC — which were left “hanging on for dear life,” said Feinberg.

In particular, the final season of CBS ratings smash The Big Bang Theory failed to register in any main categories.

A-listers Julia Roberts and Jim Carrey were shunned by voters, who ignored their respective performances in Amazon’s Homecoming and Showtime’s Kidding.

The Emmys recognizes shows that were on in the 12 months to May 31.

That meant several voters’ favorites were absent from main categories this year, including Hulu’s new season of The Handmaid’s Tale.

The 2017 drama series winner still managed to pick up 11 nominations in technical categories, for episodes submitted from the tail-end of its previous season.

The Television Academy’s 24,000 members sifted through a record number of entries for this year’s Emmys.

The nominations were announced in a live-streamed presentation from Los Angeles hosted by The Good Place actress D’Arcy Carden and The Masked Singer panelist Ken Jeong.

Final-round voting will now begin to pick winners who will be revealed at a glitzy Los Angeles show on September 22.