Bea Alonzo on breakup rumors: Gerald Anderson ‘just started not talking to me’ 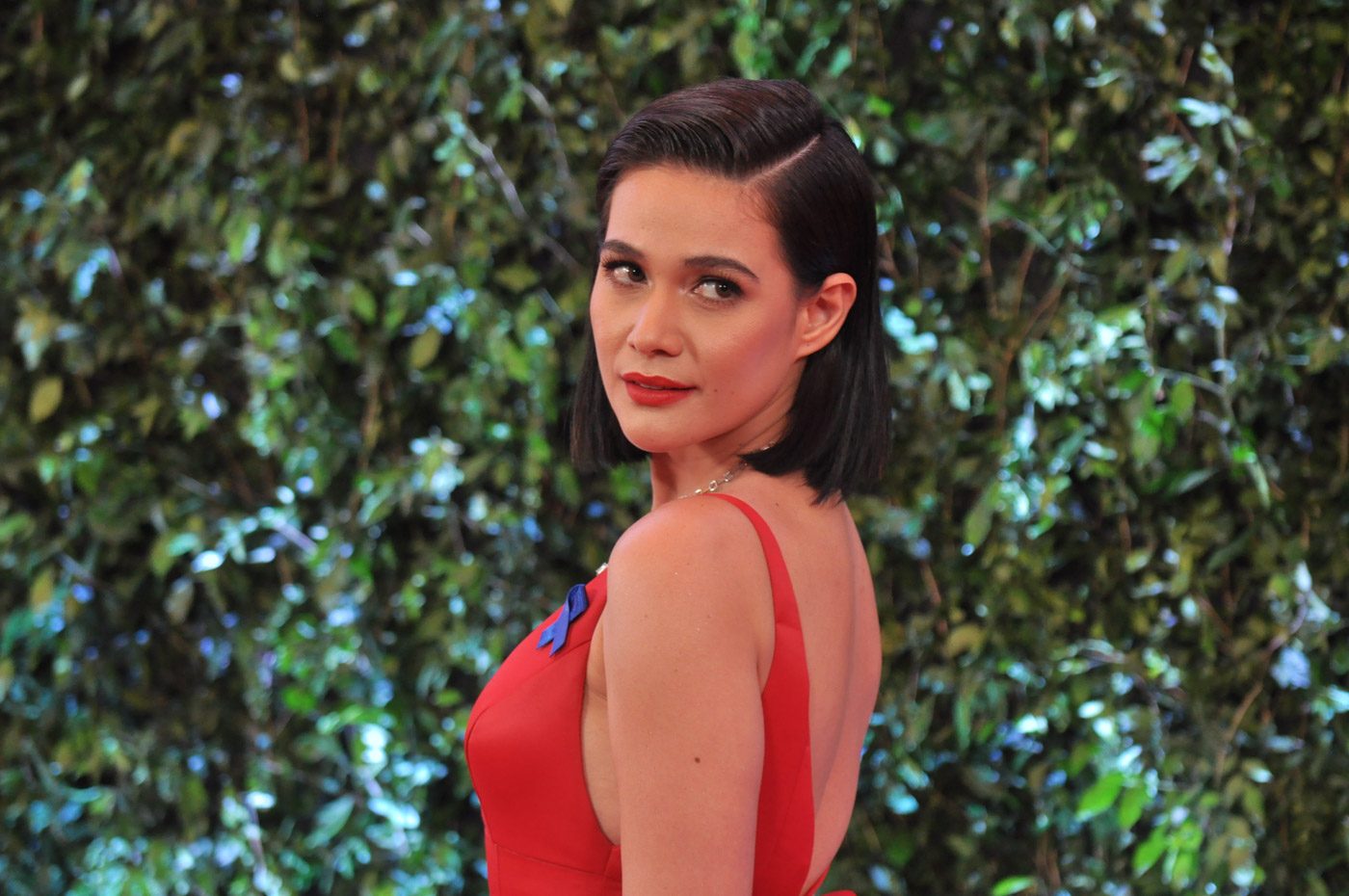 MANILA, Philippines – Bea Alonzo has opened up about her relationship with Gerald Anderson, saying that he pretty much ghosted her after being in a relationship for several years.

In a video posted on the Tonight With Boy Abunda Instagram, Bea said, “Honestly to my understanding we did not break up, he just started not talking to me.” Her response came after she was asked to clarify her relationship status with Gerald, after the latter supposedly said they had broken up.

Natanong ang aktres kanina sa story conference ng bago nitong proyekto with Richard Gutierrez and other Kapamilya actors! Bea Alonzo: Honestly, to my understanding, we did not break up. He just started not talking to me.

Bea and Gerald’s relationship was thrust into the spotlight on July 22 after Bea made a series of cryptic posts on Instagram implying that she had been betrayed.

At the same time, netizens noticed that Bea had liked an Instagram post showing Gerald and his Between Maybes co-star Julia Barretto, walking together outside a bar where they attended the birthday party of actor Rayver Cruz.

This led people to speculate that Gerald had cheated on Bea with Julia.

Despite the emotional turmoil, Bea continued to put on a brave face, saying in the video: “I feel like I’m a strong woman and feeling ko pinalaki ako ng ABS-CBN na professional (ABS-CBN trained me to be professional) and I always have to show up regardless of whatever’s happening in my life.”

When asked if she was okay, she said “I’m moving forward.”

She also said that her friends have showed up for her, sending her texts and flowers – among them Julia’s aunt, Gretchen. Bea said that she is getting by with their support.