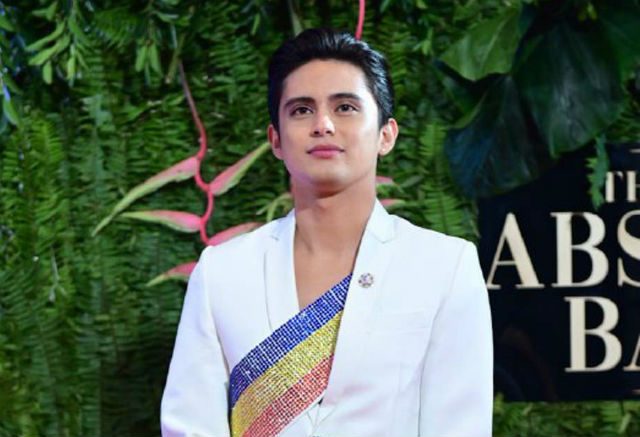 MANILA, Philippines — James Reid said that he still has a good relationship with Viva even after decision to leave its Artists Agency after 7 years.

Viva was James’ mother agency when he started his career in showbiz after appearing on Pinoy Big Brother.

Speaking to ABS-CBN’s Push during an event for Armitron, the actor and Idol Philippine judge said his decision to leave Viva will not affect his relationship with girlfriend Nadine Lustre, who is still under Viva’s management.

“It hasn’t been affected at all right now. We’re still working together. We’re all on good terms, which is great. I just have a bit more freedom now, that’s all,” he said.

James said that he has no plans of signing with another management. His father Robert Malcolm Reid will reportedly handle his career.

James said he has no specific shows lined up just yet. He admitted that he’s both scared and looking forward to what’s in store for his career.

The actor and singer said he will concentrate on his music and his work as CEO of Careless Music Manila, his own recording company. “I’m focusing a lot on my record label right now. I want to give it a chance. I want to see how far I can take my music. And I have big plans for it,” he said.

It was through Viva that James started starring in movies beginning with Diary ng Panget with his now-girlfriend and love team partner Nadine Lustre. This was followed by Talk Back and You’re Dead.

He’s since launched a music career, starred in television shows, endorsed several products, and even held a concert. James last appeared as one of the judges of Idol Philippines. —Rappler.com