Melanie Marquez on daughter Michelle Dee’s win: She will be greater than me 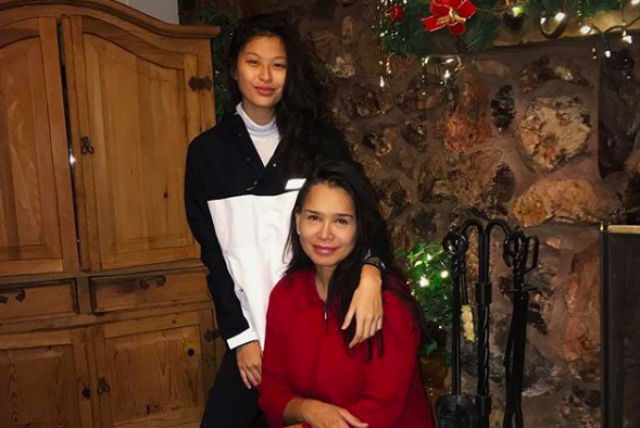 MANILA, Philippines — When Michelle Dee was crowned as the new Miss World Philippines Sunday night, September 15, it was former beauty queen Melanie Marquez who stood proudest in the audience.

Michelle is, after all, the daughter of Melanie, who gave the country its third Miss International crown back in 1979.

Speaking to reporters after the pageant, an overjoyed Melanie said of her daughter’s victory: “I’m just thankful to God. [It’s an] answered prayer… just do the best to bring the [Miss World] crown back home.

“She will be greater than me,” she added. 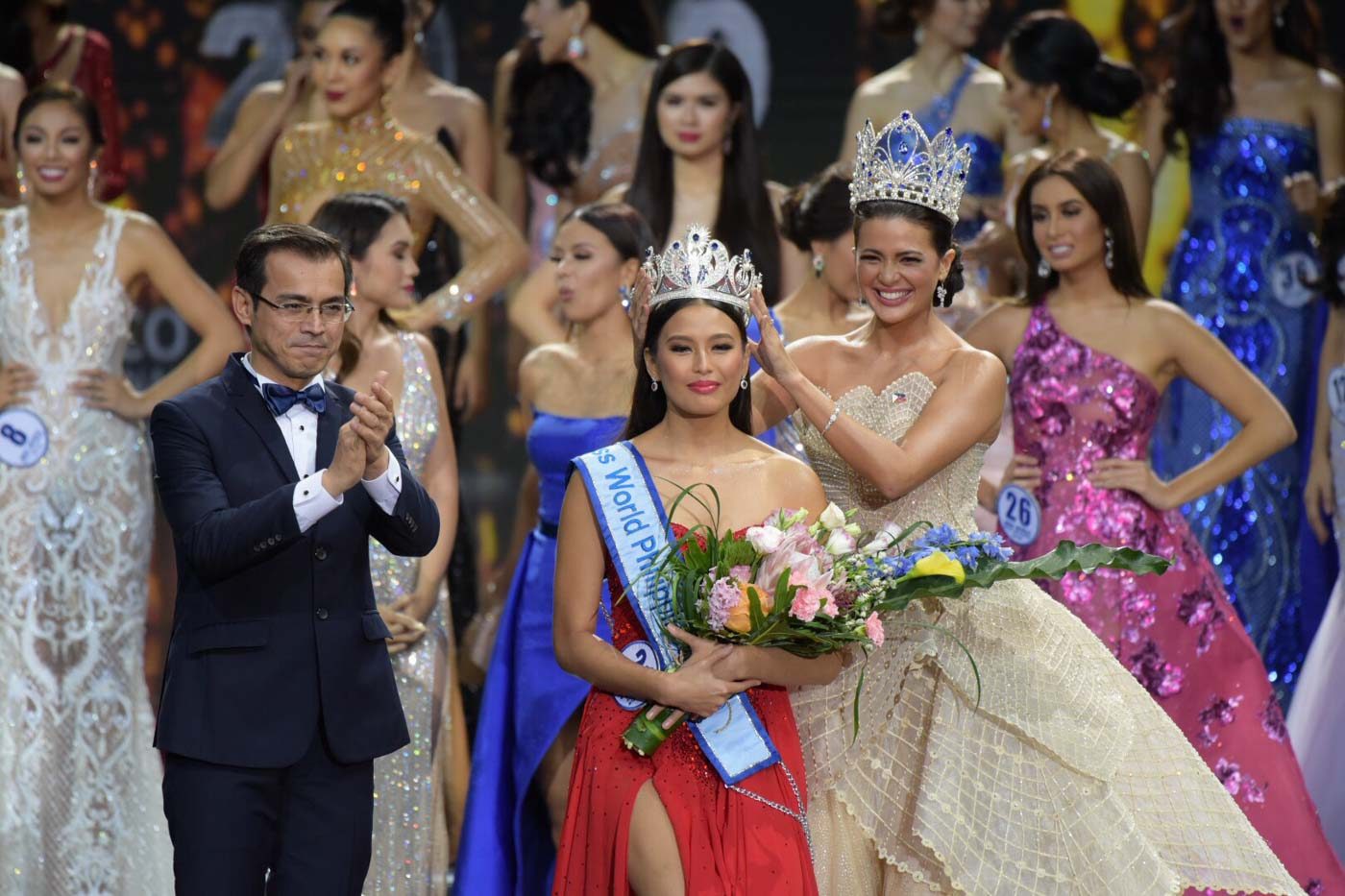 Michelle’s siblings were also spotted with posters and whistles in tow, which they also handed out to fans at the VIP section of the Smart Araneta Coliseum.

Prior to the pageant, Melanie, in an interview with Manila Bulletin said she reminded Michelle to be herself during the competition.

During the informal conversation of the pageant, host Laura Lehmann asked Michelle about the lessons she got from her mom about pageantry.

“The most important advice my mom gave me was to be myself. I’m not trying to be a replicate of her but I’m trying to shine as my own woman.  And that taught me how to be strong, how to be confident in myself and to embrace every single part of my being. So thank you, mom.” 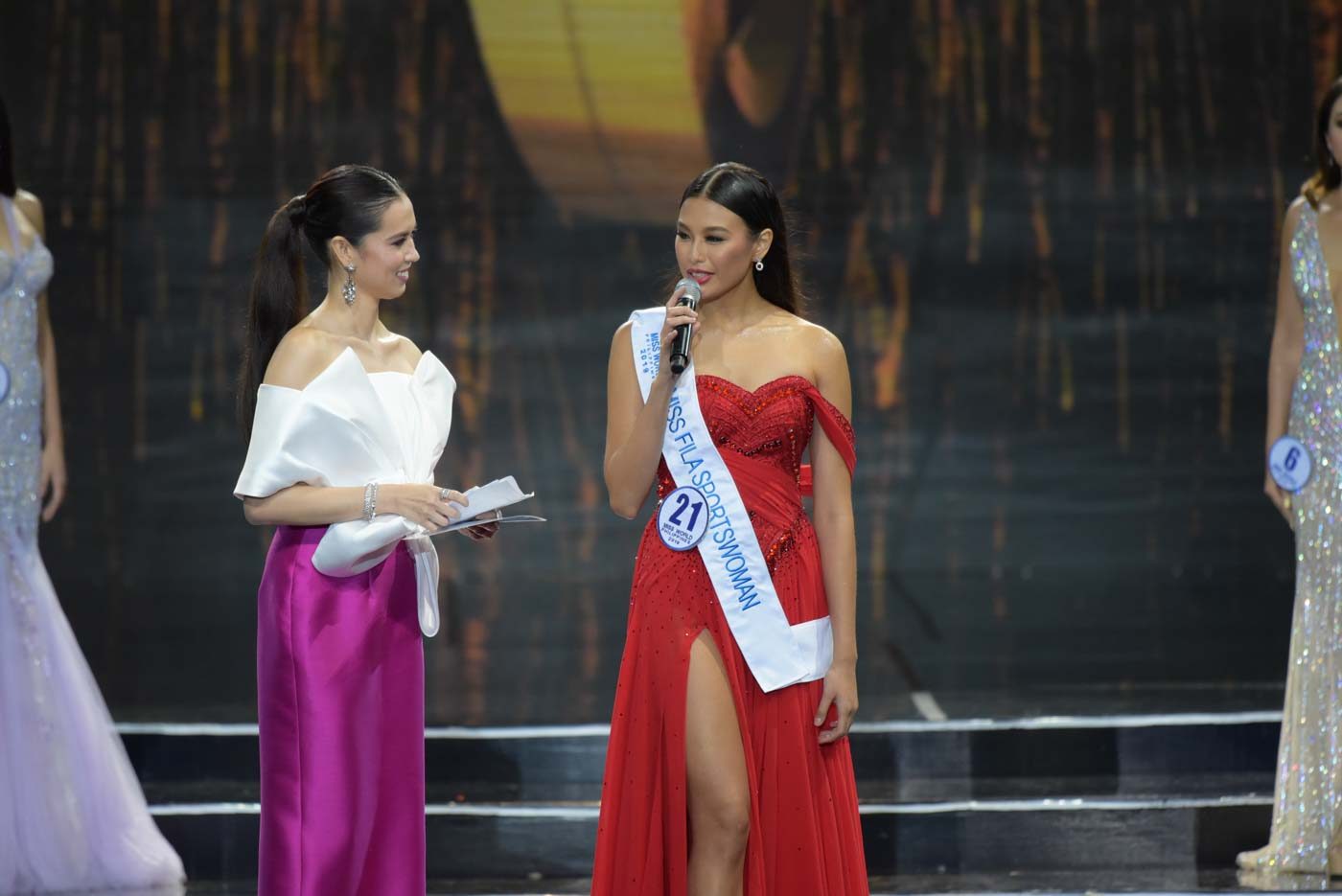 Michelle is also the cousin of another Miss World beauty queen, actress Winwyn Marquez. She became the country’s first Reina Hispanoamericana in 2017.

Michelle will compete in the Miss World pageant to be held in London in December. She hopes to become the second Filipina to win since Megan Young. —Rappler.com