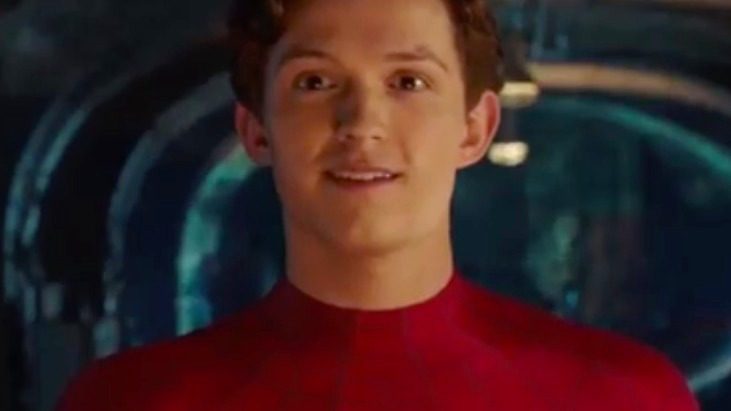 Facebook Twitter Copy URL
Copied
Not only is Spider-Man staying in the Marvel Cinematic Universe, but his next movie is already slated for 2021!

LOS ANGELES, USA – Spider-Man will spin his web on the big screen once again.

A breakdown in talks between Sony Pictures and Marvel had imperiled the web-slinger’s celluloid future, but the two companies announced a deal Friday, September 27 for Marvel Studios to produce the 3rd Spidey film starring British actor Tom Holland.

The film – which follows up on Spider-Man: Homecoming and Spider-Man: Far from Home – is set for release on July 16, 2021, the studios said.

Marvel Studios president Kevin Feige will take up his usual role as producer.

“I am thrilled that Spidey’s journey in the MCU (Marvel Cinematic Universe) will continue, and I and all of us at Marvel Studios are very excited that we get to keep working on it,” Feige said in a statement.

“Spider-Man is a powerful icon and hero whose story crosses all ages and audiences around the globe.

“He also happens to be the only hero with the superpower to cross cinematic universes, so as Sony continues to develop their own Spidey-verse, you never know what surprises the future might hold.”

Sony and Disney, which owns Marvel Studios, had reached an impasse over the summer on a new financing deal – sparking despair for fans who have embraced Holland’s take on the teen hero.

As part of the deal, the character will also appear in a future Marvel Studios film.

Holland reacted to the news on Instagram, posting a smiley face with a clip from “The Wolf of Wall Street” in which Leonardo DiCaprio’s character says: “I’m not leaving. (…) The show goes on.”

Amy Pascal, who produced the first two Holland-led movies, will also have a role in producing the new film.

“Peter Parker’s story took a dramatic turn in Far From Home and I could not be happier we will all be working together as we see where his journey goes,” said Pascal.

The Marvel Cinematic Universe films have together grossed almost $23 billion at the global box office, and Holland’s Spider-Man has become an increasingly central figure in the most lucrative franchise in film history.

But while Spider-Man has for decades been one of the stars of the Marvel comic book empire on which the films are based, Sony owns the character’s movie rights.

He only began appearing in Marvel’s films after the Hollywood giants stuck an almost unprecedented, and still highly secretive 2015 deal to co-produce and split profits across the films. – Rappler.com