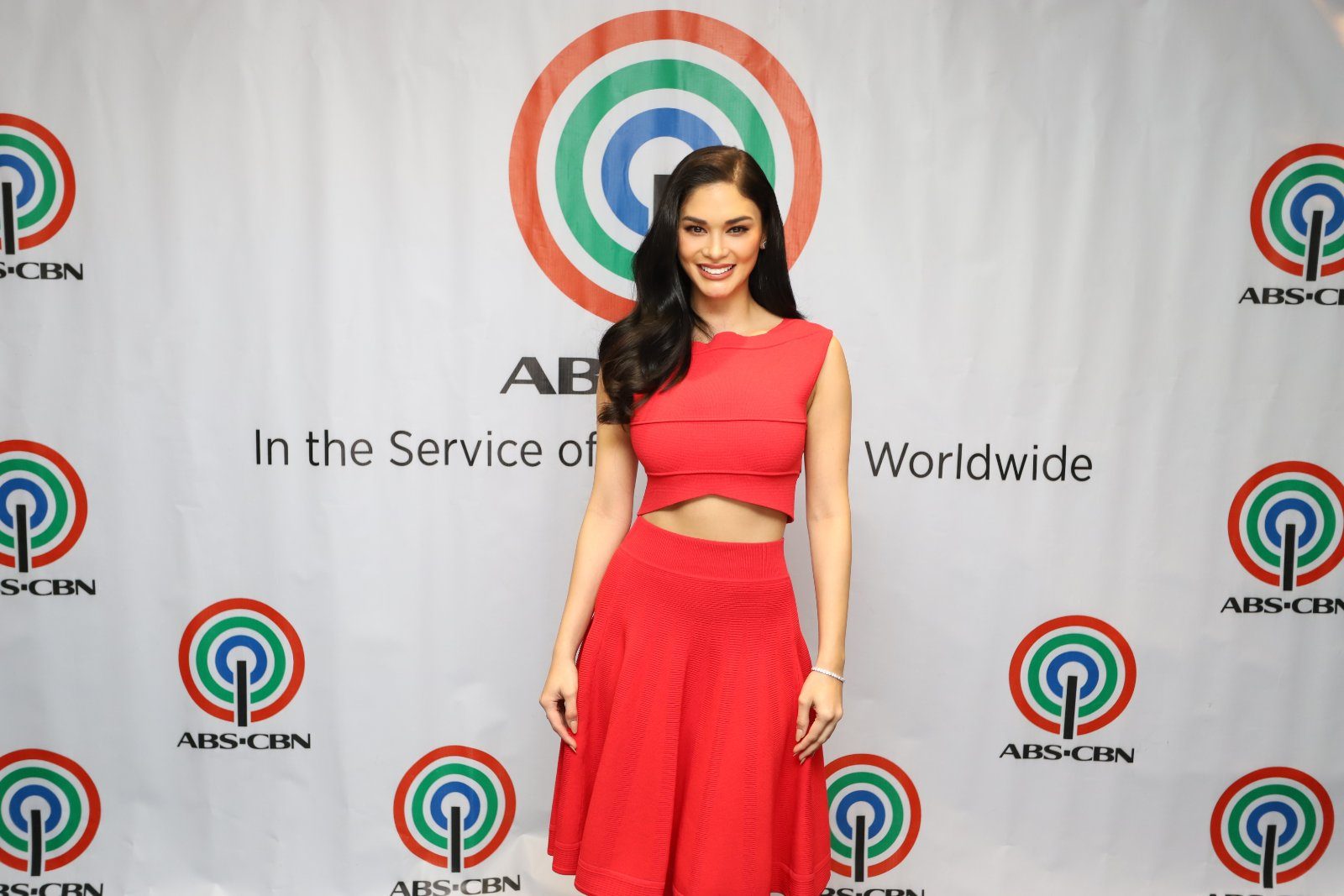 Facebook Twitter Copy URL
Copied
Which is fiction, which is real life? We'll have to wait for the book to come out.

MANILA, Philippines — Miss Universe 2015 Pia Wurtzbach is going to be a published author. The beauty queen and actress announced that she will be releasing a book under ABS-CBN Publishing.

Speaking to reporters on the sidelines of the contract signing for the book on Thursday, October 10, Pia said that the book is about a fictional character whose beauty pageant experience is inspired by what she went through herself.

(I definitely wanted to come out with a book like this, telling the story of a girl and how I envision things that could happen to her – the things she could go through, the people who might block her way, and whether she’d win or not.)

But she also said that she wants the book to include life lessons.

“At the end, gusto ko meron mapupulot na aral yung mga magbabasa, (I want readers to learn) na you know, may life lesson din kasama as like anyone who would join a competition.”

She said that she decided to go for the book project because she was inspired by one of her favorite celebrities, The Hills‘ Lauren Conrad, who went on to be a book author in the US.

The book title and cover will be released in the 4th week of October.

“I have to do some last minute approvals and cover and everything. Because I am very hands on with and I want everything about it to mean something to me kahit yung cover, yung illustration, lahat iyon connected, pinag-isipan ko lahat (the cover, the illustration, all of it is connected, I really thought of everything). And I also want people to have fun with it.” Pia said that when she came up with the story, she also made sure that the book will be relatable – even to those who aren’t fans of beauty pageants.

“What I like about this book is that it gives you a sneak peek of what life is like when you’re there backstage – why did she join, what’s stopping her, what will happen to her? And when I read it and reviewed and reviewed it, I made sure also that it would relate to I don’t know… students, whoever is going through depression… whatever it is, lahat tayo makakarelate (because we all can realte to it) because it’s basically somebody who has a dream. And we all have a dream. And it just happens that this girl’s dream was to go into this path, join a beauty contest.”

Pia described the book as “juicy,” and said she’ll leave it up to readers to figure out which situations actually happened in real life. —Rappler.com