MANILA, Philippines —News of Senator Manny Pacquiao being cast to portray General Miguel Malvar in a movie by JMV Film Productions was met with confusion – most especially by some members of the late Filipino general’s clan.

Some of his descendants, for instance, are divided over the film and the casting of Pacquiao, a world-famous boxer, to play the legandary general. 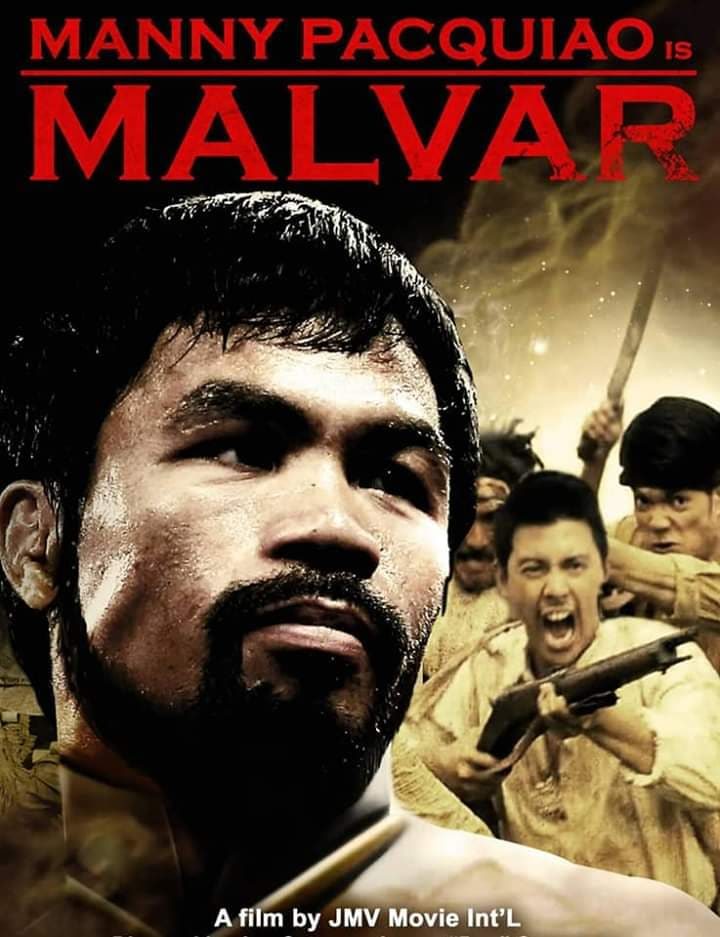 On his Facebook page on Sunday, October 13, Gabriel Malvar, a great-grandson of the general, said that he didn’t know of the project beforehand. In fact, he said, he initially thought it was just a joke. Just like everyone else, he only learned of the project through media.

“Apparently, a relative had unilaterally decided that he would enter into an agreement with outside parties to produce the Malvar film without the express consent of the entire clan. This caught us by surprise,” Gabriel wrote.

“The Malvar clan is huge. Lolo Miguel and Lola Ulay had 11 children. Pablo, my grandfather, is the youngest child. The different lines of direct descendants were not informed nor consulted. This should not be difficult to do as the prominent representatives of each line can easily call or message each other.”

Gabriel said that while his great-grandfather’s legacy as a general is important and “has cemented his place in history,” his civilian life was just an important. Gabriel said Miguel Malvar was a father, farmer, and trader who gained the trust of Jose Rizal’s brother Paciano, “whose family loaned him the start-up capital to engage in business which he repaid.”

“My great-grandfather’s legacy speaks for itself. It is a legacy worth protecting. It is a legacy that deserves to be communicated well to as many people as possible. That legacy is my great-grandfather’s. His alone, of a full life well lived. As a direct descendant, I am a steward of this illustrious legacy. It is my duty to protect it and ensure that his reputation and what he stood for are not tainted. If I cannot add to it, then at the very least, I should make sure it is not diminished. Miguel Malvar deserves nothing less.”

Gabriel said that had he been consulted about the movie, he would have preferred a different actor – ideally, someone not in politics – to play his great-grandfather on the big screen.

He also expressed his qualms over Pacquiao’s casting. “My fear is that he is larger than life and his character cannot be separated from Manny Pacquiao the person. If he plays lolo Miguel, the viewers will not be able to see and appreciate my grandfather. Senator Pacquiao’s personality will dominate. That is not a knock on the senator. It is the truth. He is too big to be contained in any role for that matter. His essence will eventually prevail. And it would be disrespectful and a disservice to my great-grandfather if even in the movie about his life, he is not the center of the attention and is merely an afterthought with all the distractions,” he said.

Gabriel ended by reiterating that he has nothing to do with the film.

“The critics who wants to twist the choice of Sen. Pacquiao as a political ploy do not do justice to the ability of Sen. Pacquiao as an actor and smacks figment of imaginations of the politicians who are even using close relatives of Gen. Malvar to sow intrigues to serve the interest of some political sectors opposed by the government and acts as apologies for the foreign colonial regimes that occupied the Philippines for 400 years.”

“We are calling on whomsoever are the critics of the choice of Sen. Pacquiao as Gen. Malvar to instead of their bickerings brought about by their political agendas, to instead unite for the sake of correcting our history and exposing the absues of our former colonial masters.”

The movie, directed by Jose “Kaka” Balagtas, began filming on October 12. It is scheduled for release in 2020. — Rappler.com