How Liza Soberano, Enrique Gil transformed for their roles in ‘Make It With You’ 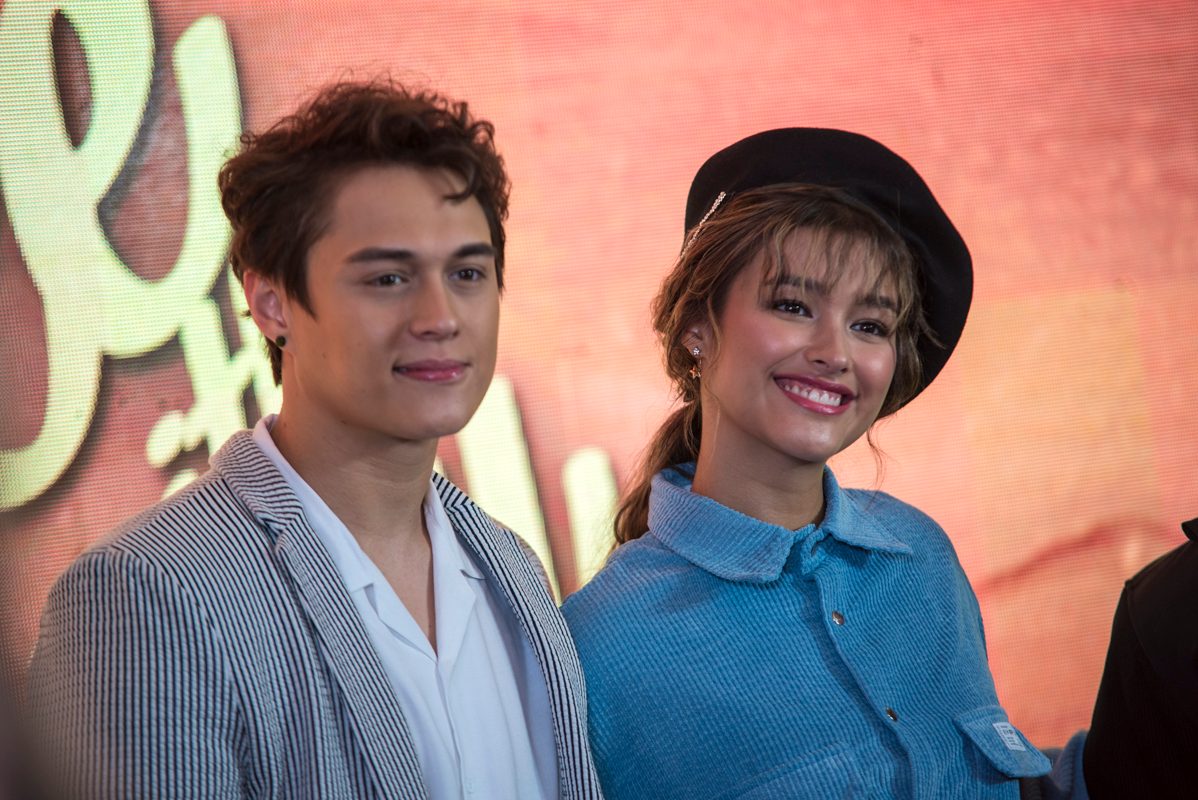 MANILA, Philippines – Liza Soberano and Enrique Gil are making a TV comeback via their new show Make It With You. One of the first things people observed about them during the media conference on December 6 was their “physical transformation.”

According to Liza, they credit director Cathy Garcia-Molina, who shot the first few episodes of the show with them in Croatia.

“Like she (Cathy) is always making our look very different physically from our previous teleseryes. Like if you’ve notice my hair here is kind of Agnes’ (her role in Forevermore), but this time with color. Parang I don’t know, it adds parang a different visual experience when you see curly hair in Croatia with the beautiful light and the setting. It talks about the personality din of our characters,” she said.

Liza admitted “struggling” with her role, Billie, because it was so different from her roles int he past.

“I’ll admit that it was actually a struggle cause I haven’t been taping in a while since Alone Together kasi nawala ako dahil sa surgery (because I was not around due to surgery). Parang everything became new to me again. But the struggle… it was really hard for me to get back into a rhythm but direk Cathy was guiding us all the way and also before filming i did some research because direk Cathy told me to watch the movie Erin Brokovich because she wanted my character to be a free spirited as her.” 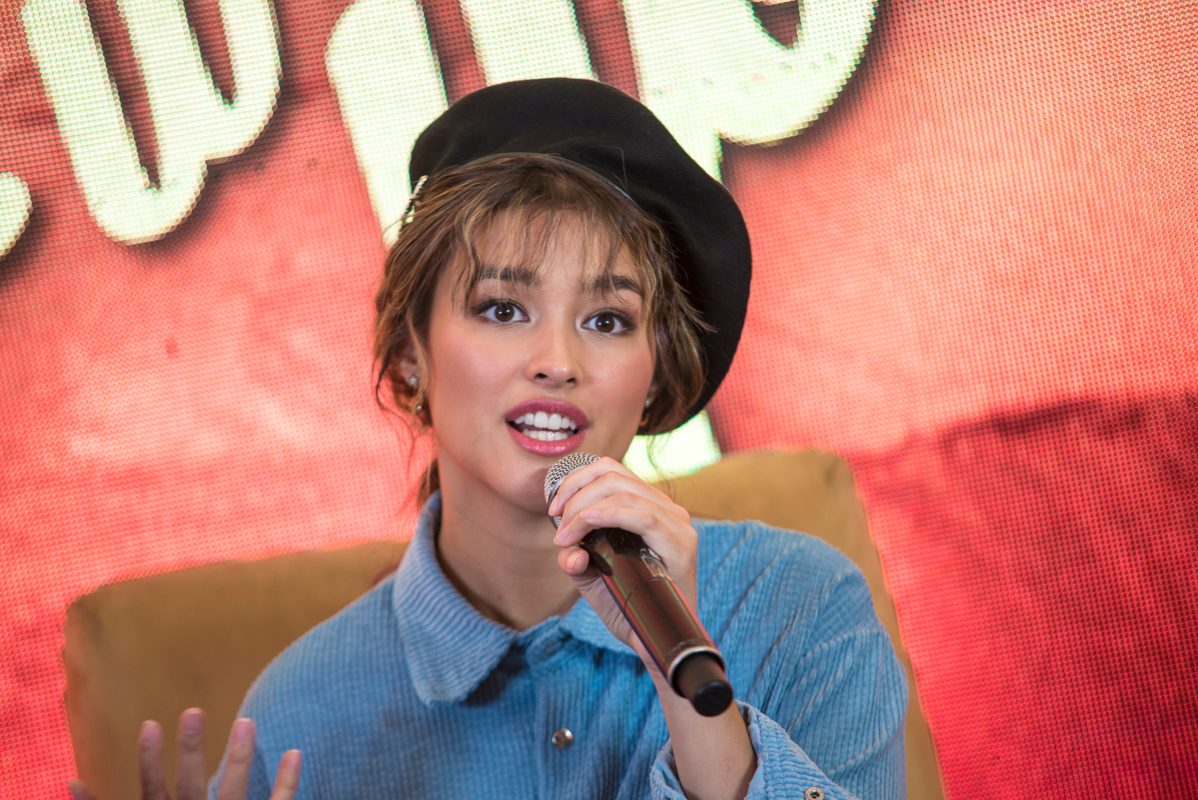 Enrique, meanwhile, said: “It’s always hard kasi bagong (it’s a new) character…tapos si direk Cathy pa yung director (and it’s direk Cathy who is the director) which I’ve worked with for a long time. She wants to see something different. So it’s also a pretty challenging kasi if we done it before, how can you do it differently.”

He added: “It’s always a process for each characters in each story and its a challenge na I’m always hard on myself like how can you do it differently… I don’t know maybe you just make yourself more interesting. Make It With You airs first quarter of 2020. – Rappler.com