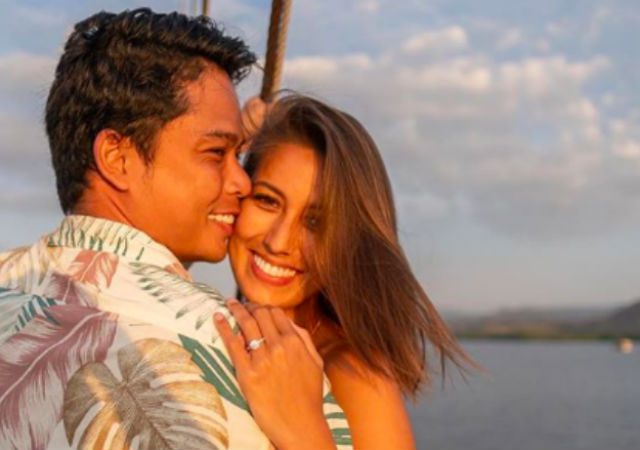 “Your girls getting hitched!” she wrote, showing a photo of herself hugging Migz and showing off her engagement ring.

Rachel, now a TV host for the show Beached for Metro Channel, competed in the pageant held in Las Vegas back in 2017. She finished as part of the Top 10.

Migz was re-elected governor of province of Camarines Sur early this year. Migz belongs to a powerful political clan in the province. His father, Luis Raymund “LRay” Villafuerte, represents Camarines Sur’s 2nd District in Congress. His grandfather, Luis Villafuerte Sr., was once governor and Congressional representative of the province at different points in time. – Rappler.com