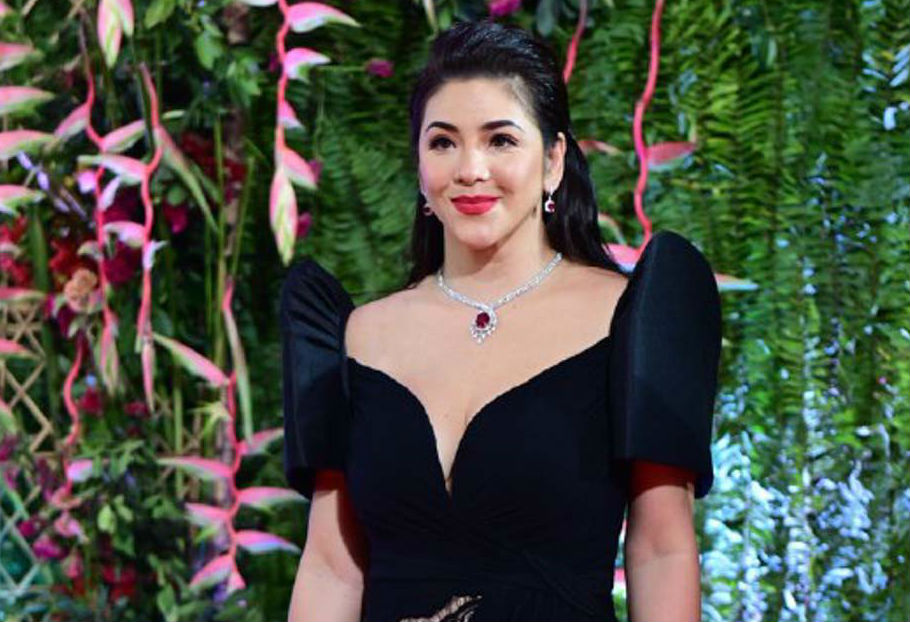 MANILA, Philippines – After she heard reigning Miss Universe Catriona Gray belting out a song at a recent event, Regine Velasquez said she encouraged the beauty queen to pursue singing.

Regine shared her advice to Catriona in an interview with ABS-CBN. They were among the performers at the Frontrow event held at the Philippine Arena last November 9.

“Actually, I told her, ‘You should continue singing.’ And then she said: ‘Yeah, I really want to and I want to learn more, I want to study.’ I said, ‘Go, but the best teacher is your experience; just keep singing,” Regine said in a mix of Filipino and English.

Prior to the pageant, Catriona, who took a certificate course in music  at the Berklee College of Music in Boston, released a song – “We’re In This Together.” The proceeds of the song will go to Young Focus, the charity she’s been supporting.

Regine also said that she was in awe of Catriona’s beauty. A video taken at the Frontrow event showed Regine looking stunned as Catriona  was talking.

(I was looking at her – tall, so slim, and so beautiful…so outstanding. You know, that feeling? It was like I was watching Miss Universe.) – Rappler.com