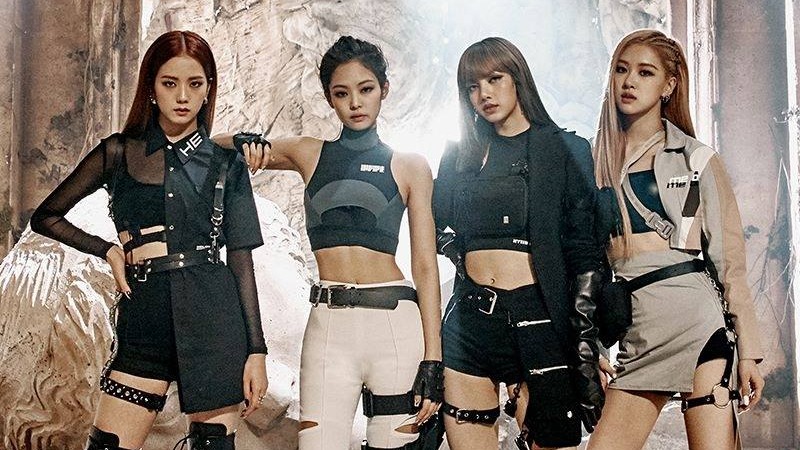 MANILA, Philippines – Fans of Blackpink have called on the K-pop girl group to leave their label YG Entertainment after a comeback remained elusive.

In K-pop terms, “comeback” refers to a new release from the artists, whether it’s a song, an EP, or an album.

Fans were expecting news of a comeback this month, but were disappointed when no new material was teased or announced.

They also caught on to a report by the Business Post Korea, which told investors to exercise caution in buying YG Entertainment shares saying “the comeback of girl group BLACKPINK is likely to be delayed until next year.”

On Twitter on November 14, “#BLACKPINKLEAVEYG” trended on Twitter, with the group’s fans – called Blinks – saying that the group is not getting the promotion and treatment they deserve.

For many fans, the lack of a comeback means that the group’s talent is not being made to shine, and that it’s a waste of the training that its members Lisa, Rosé, Jennie, and Jisoo underwent.

What's the point of being a top global girl group when they have 1 comeback per year, no full album, and they don't even get promoted as a group. The girls trained for up to 6 years and aren't given the chance to grow as artists.#BLACKPINKLEAVEYG @ygofficialblink@jennietrends

Lisa, Jisoo, Jennie and Rosé deserve better treatment and promotion. I hope they can still shine despite their many hardships. Blinks love you#BLACKPINKLEAVEYG pic.twitter.com/z7KIjjKWNY

They are Queens who are meant to dominate the world, not dolls that you can keep in a glass cage #BLACKPINKCOMEBACK #BLACKPINKLEAVEYG #Blackpinkdeservesbetter pic.twitter.com/CyjpGkE6Mk

imagine the amount of potential they have and want to pursue but they have no control over their company’s decisions 🙁 #BLACKPINKLEAVEYG pic.twitter.com/YNlxHrttoH

okay but imagine blackpink ACTUALLY leaving yg? like..more comebacks, more content, less scandals because unlike rat, the other ceo would probably defend the girls.. a literal dream. they deserve so much more i’m sad #BLACKPINKLEAVEYG pic.twitter.com/u1xtQhvFin

The Twitter campaign overshadowed news that Blackpink was included in Time Magazine’s 100 Next list, and their music video for “DDU-DU DDU DU” becoming the first one from a K-pop group to earn 1 billion views.

YG Entertainment handles some of the biggest groups and artists in the K-pop industry – including Big Bang, Winner, and also formed the now-disbanded 2NE1.

The label has recently been hit with a wave of controversy following K-pop’s Burning Sun scandal. One of the label’s talents, Big Bang’s Seungri, was accused of offering prostitutes to investors of his nightclub, Burning Sun.

YG Entertainment founder Yang Hyun-suk was also accused of providing prostitutes to investors from Southeast Asia in 2014. He resigned in June 2019, amid the controversy. – Rappler.com