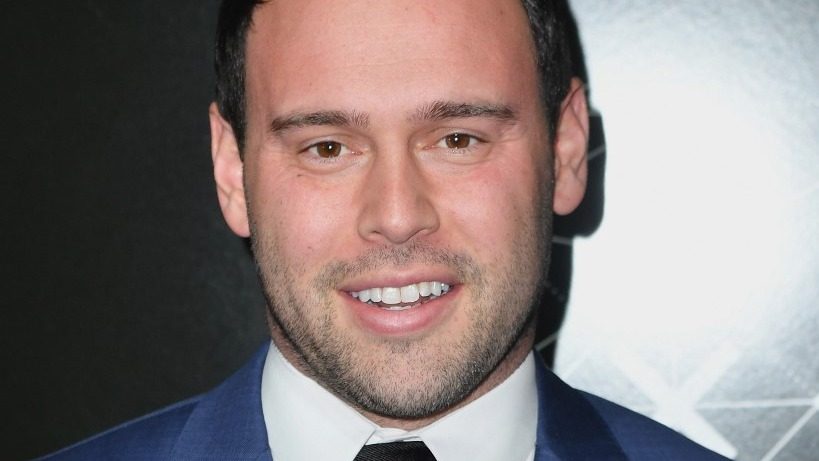 Facebook Twitter Copy URL
Copied
'Taylor, the narrative you have created does not exist. At no point did we say you could not perform on the AMAs or block your Netflix special,' Big Machine Label Group retorts in a statement

NEW YORK, USA –Taylor Swift’s former label on Friday, November 15 dubbed as “false” the superstar’s accusations that it was preventing her from performing her songs on television or releasing a Netflix documentary.

Late Thursday, November 14, the pop artist had accused the heads of the Nashville-based Big Machine Label Group of “exercising tyrannical control” over her, saying it told her team she’s “not allowed to perform my old songs on television because they claim that would be re-recording my music before I’m allowed to next year.”

Earlier this year, Swift began publicly sparring with industry mogul Scooter Braun over his purchase of her former label of more than a decade, which gave him a majority stake in the master recordings of her first six albums.

The 29-year-old then vowed to re-record her early albums to create copies she owns herself, saying her contract allows her to begin re-doing albums one through five in November 2020  – when she plans to be back in the studio doing just that.

The owner of coveted masters – one-of-a-kind source material used to create vinyls, CDs and digital copies – is able to dictate how songs are reproduced and sold.

Swift said the label told her team “they’ll allow me to use my music” on the condition she “not re-record copycat versions of my songs next year.”

Big Machine denied that allegation, saying in a statement: “Taylor, the narrative you have created does not exist.”

“At no point did we say Taylor could not perform on the AMAs or block her Netflix special,” the statement continued, adding, “We do not have the right to keep her from performing live anywhere.”

The label then claimed that “Taylor has admitted to contractually owing millions of dollars and multiple assets to our company, which is responsible for 120 hardworking employees who helped build her career.”

Big Machine requested a “direct and honest conversation” to resolve that matter, without elaborating further on the specifics of what she allegedly owes.

Swift, however, had alluded to bullying, saying that “the message being sent to me is very clear.”

“Basically, be a good little girl and shut up,” she wrote in her Tumblr post. “Or you’ll be punished.” – Rappler.com