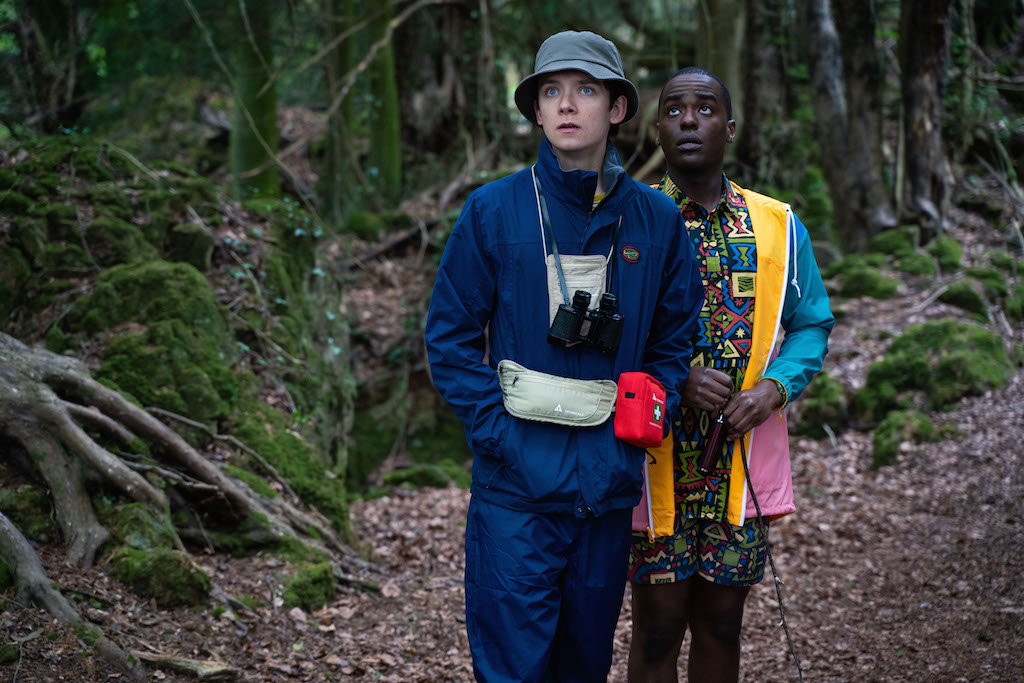 MANILA, Philippines – Mark your calendars: Sex Education season 2 is set to premiere on January 17, 2020. That means it’ll only be a while before audiences can catch up with all their favorites at Moordale Secondary – and meet some new faces too.

Sex Education follows the story of Otis Milburn, a socially awkward, sexually frustrated high school student, who lives with his mother Jean, a sex therapist. In the first season, Otis teams up with their school’s resident bad girl Maeve Wiley to set up a sex advice service for their schoolmates. 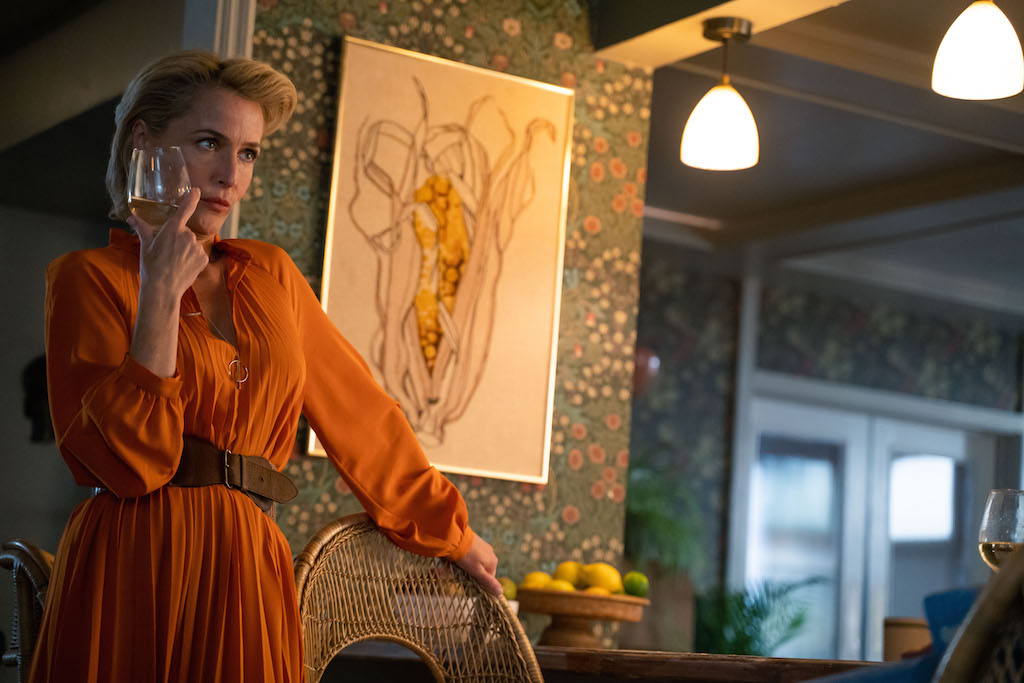 With each episode, we meet Otis and Maeve’s clients, including Maeve’s best friend Aimee, the sexually excited comic artist Lily, the school athlete and all-around popular guy Jackson, the school bully Adam, and Otis’ best friend Eric – one of the few openly gay students in their school, and Adam’s favorite target. 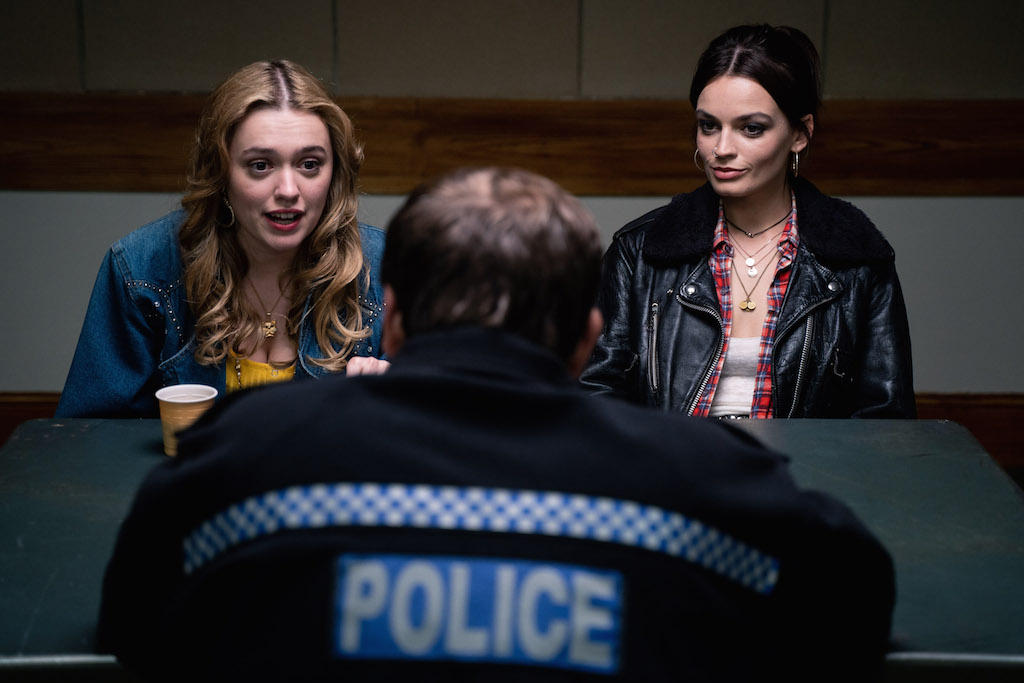 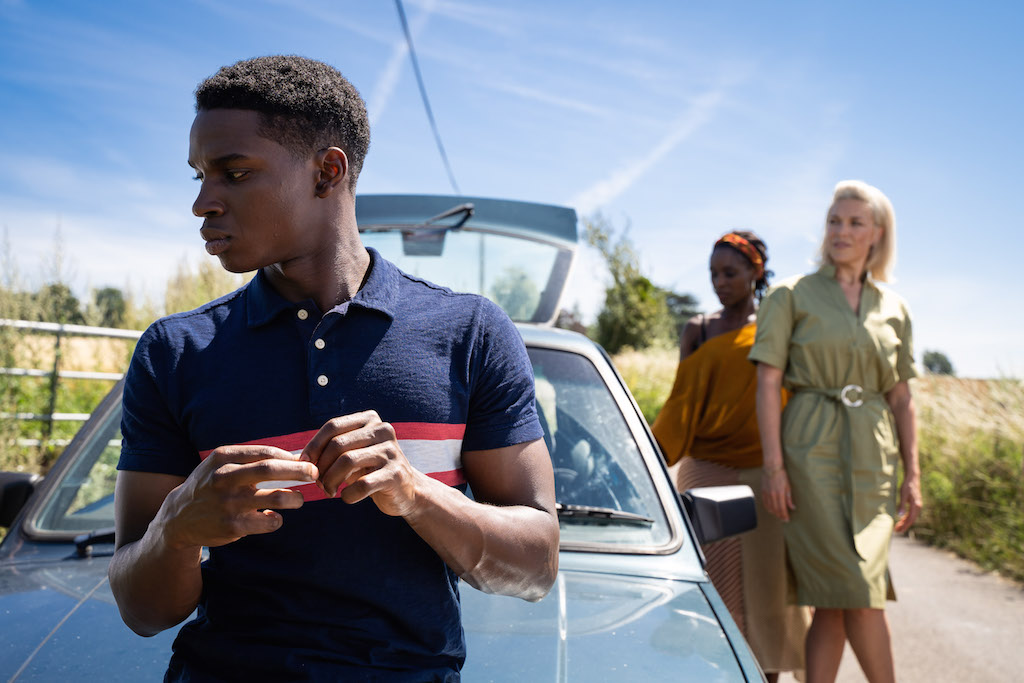 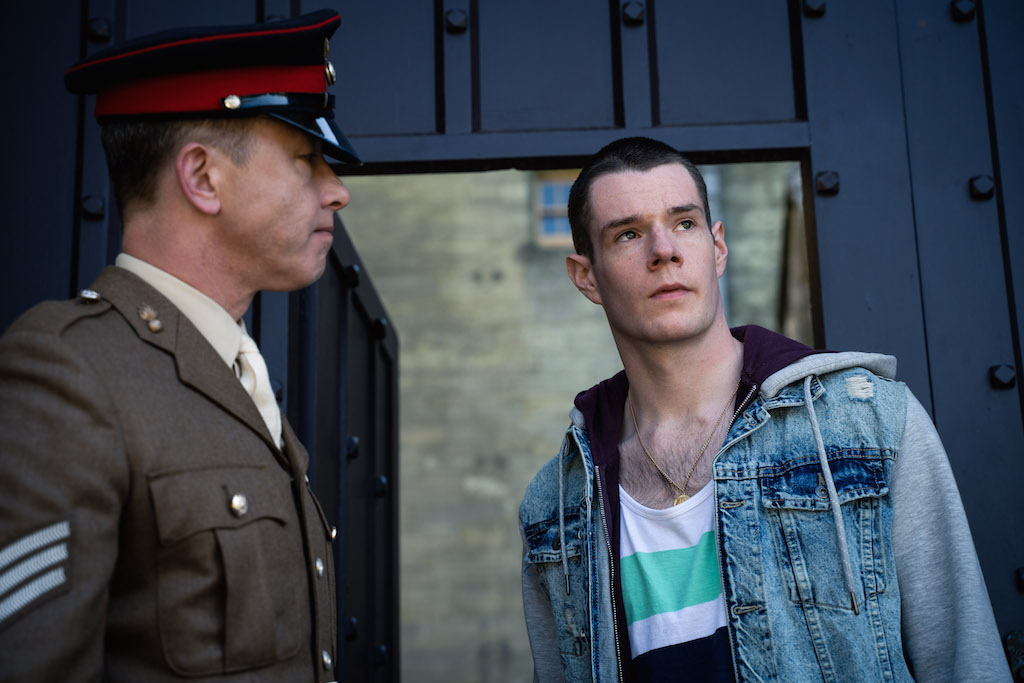 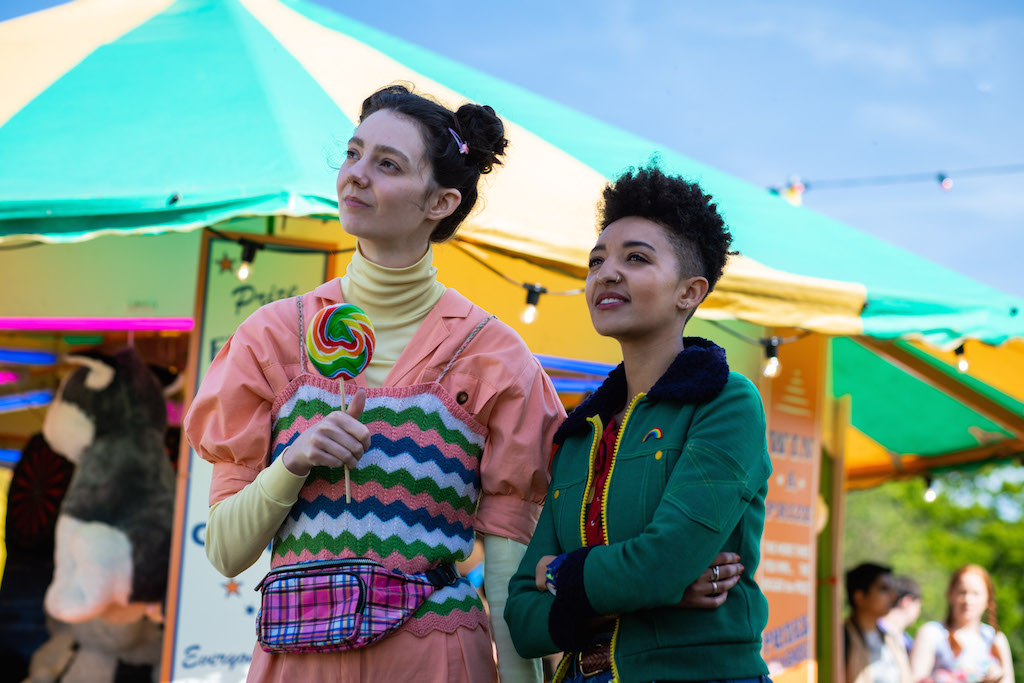 By the end of the season, Maeve goes to confess her feelings to Otis – but is met with Otis kissing his new girlfriend Ola. At the same time, Eric learns to own his sexuality, and Adam is shipped off to military school.

In season 2, we see Otis navigating his new relationship with Ola. As he deals with his now-strained relationship with Maeve, Eric deals with the effects of his newfound self-confidence, Lily focuses on her art, and Jean’s relationship – with Ola’s father Jakob – is discovered. All this while Moordale Secondary finds itself in the throes of a chlamydia outbreak.

Season 2 also introduces new characters: Viv, a super-smart, super-talented student who gets lost when it comes to love; Rahim, a headturning French student; and Isaac, who moves into the trailer park where Maeve lives. 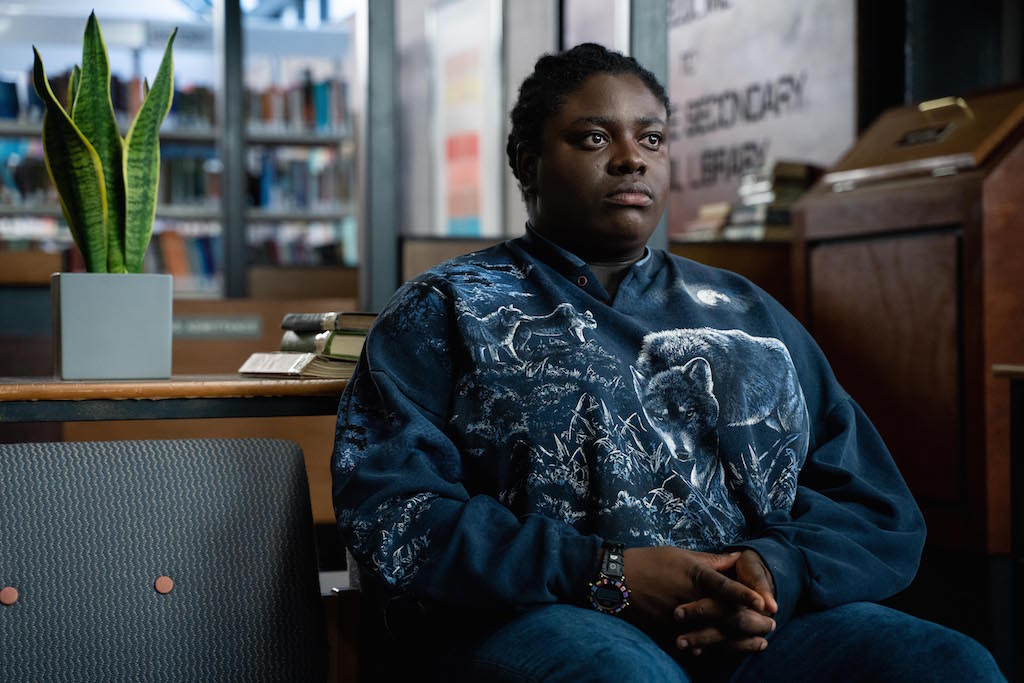 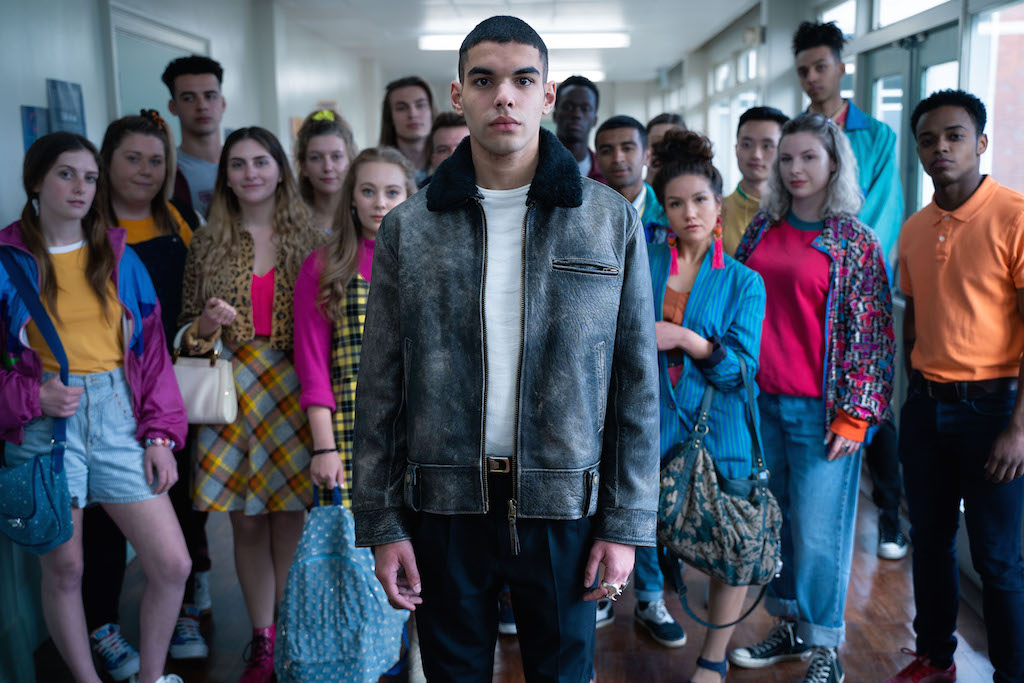 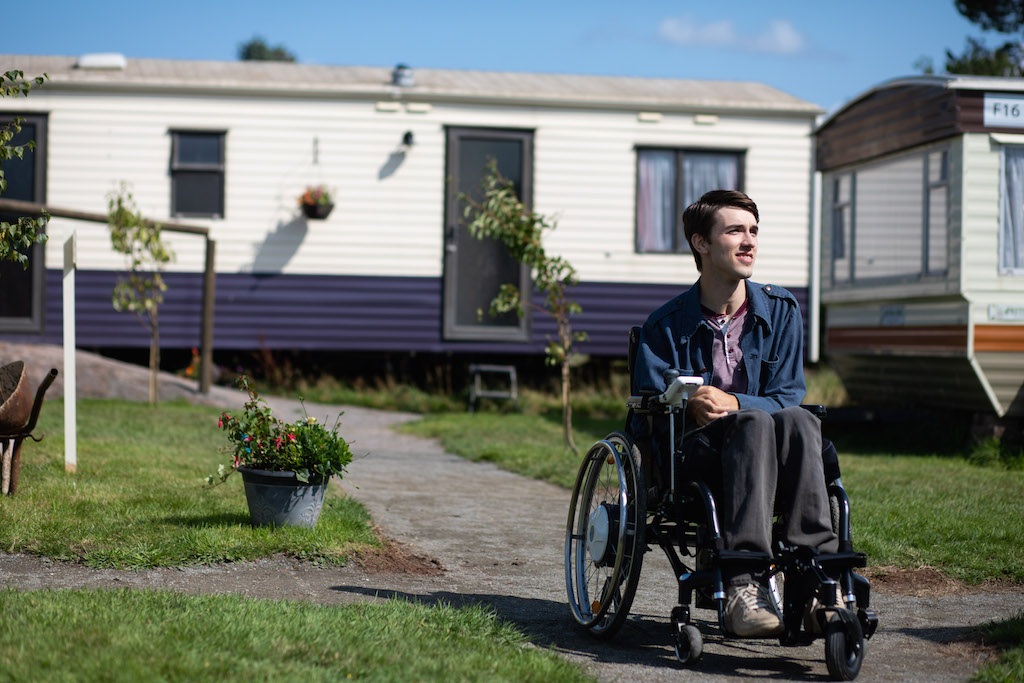 Sex Education season 2 will premiere on Netflix, where the first season is currently available for streaming. – Rappler.com