Henry Cavill is coming to Manila 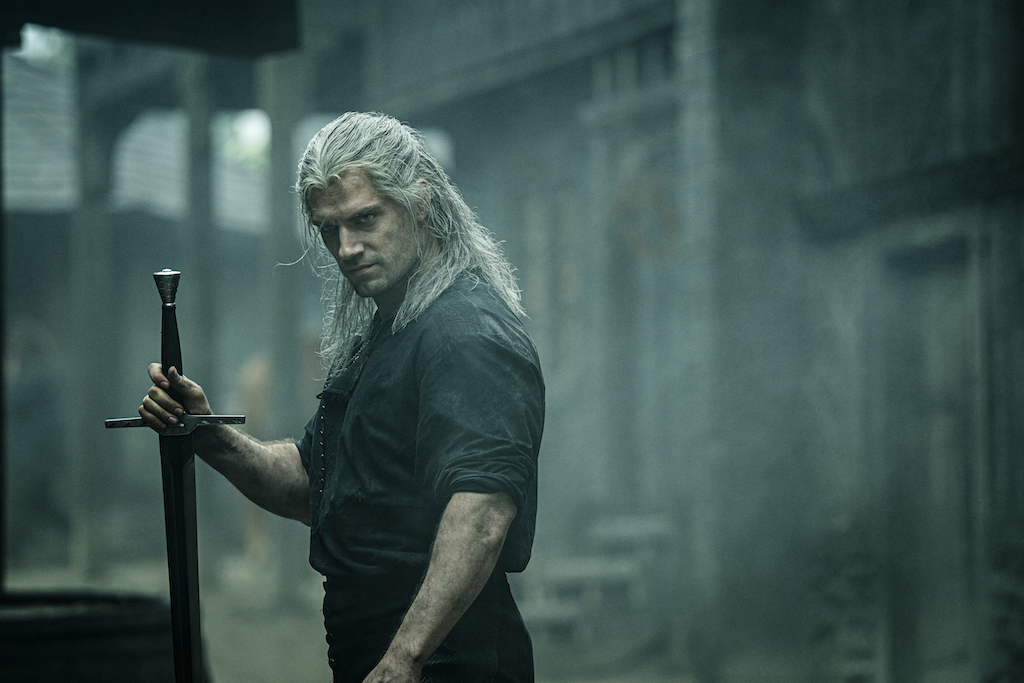 MANILA, Philippines – How’s this for an early Christmas present: Henry Cavill is coming to the Philippines!

Yes, Superman himself will be visiting Manila, this time to promote his upcoming show, The Witcher, a new Netflix series where he plays monster hunter Geralt of Rivia. He will be joined by series showrunner Lauren Schmidt Hissrich. (FIRST LOOK: ‘The Witcher,’ the new fantasy series starring Henry Cavill)

Fans can catch a glimpse of Henry at a fan event on December 12 from 5 pm onwards, at the Ayala Malls Manila Bay Activity Center in Parañaque City.

Access to the event is on a first come, first served basis with limited space available. Early birds can get exclusive The Witcher swag, as well as a chance to watch the first episode of the show, which premieres on December 20.

There will also be a The Witcher-themed photo zone at the venue, which will be open every day from 11 am to 9 pm, from December 10 to 13.

The Witcher is based on the best-selling fantasy series of books by Andrzej Sapkowski. It tells the story of the intertwined destinies of 3 individuals in the vast world of The Continent, where humans, elves, witchers, gnomes, and monsters battle to survive and thrive, and where good and evil are not easily identified.

Ahead of the premiere of the first season, Netflix recently announced a second season pickup for The Witcher. The second season will begin production in London early in 2020, with a planned debut in 2021. (WATCH: ‘The Witcher’ debuts new main trailer)

Starring alongside Henry are Anya Chalotra as the sorceress Yennefer and Freya Allan as the princess Ciri. – Rappler.com