Nov 29, 2019 11:40 AM PHT
Rappler.com
Facebook Twitter Copy URL
Copied
The actor has rarely been seen in public since going on hiatus in 2017 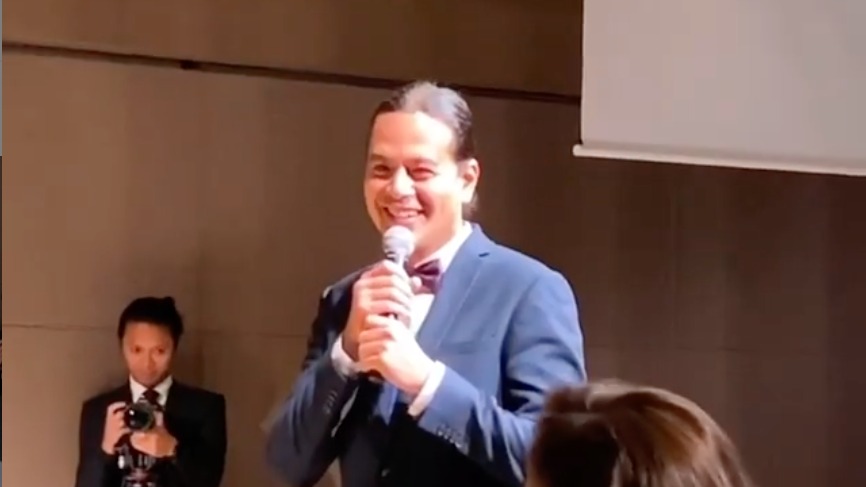 MANILA, Philippines – When John Lloyd Cruz went on a showbiz hiatus over two years ago, he meant it – the actor has kept a low profile, and has hardly been seen since.

But fans were able to catch a good glimpse of the actor when he attended the Japan wedding of Tanya Bautista and Vhong Navarro on Thursday, November 28.

John Lloyd – who was at one point, showbiz’s favorite leading man – was seen in Instagram stories and videos of other guests, including It’s Showtime host Ryan Bang, and celebrity dermatologist Vicki Belo. 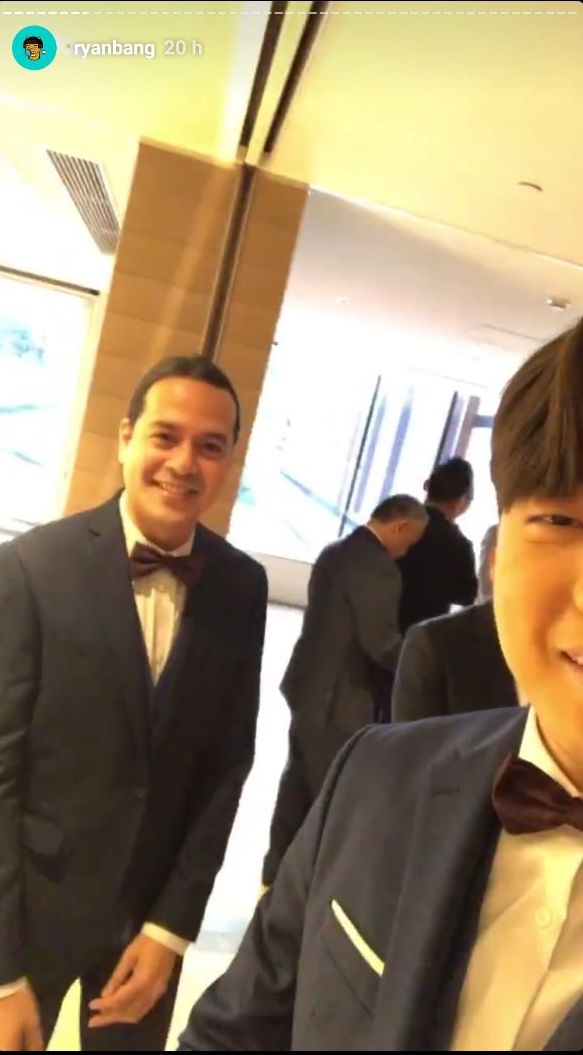 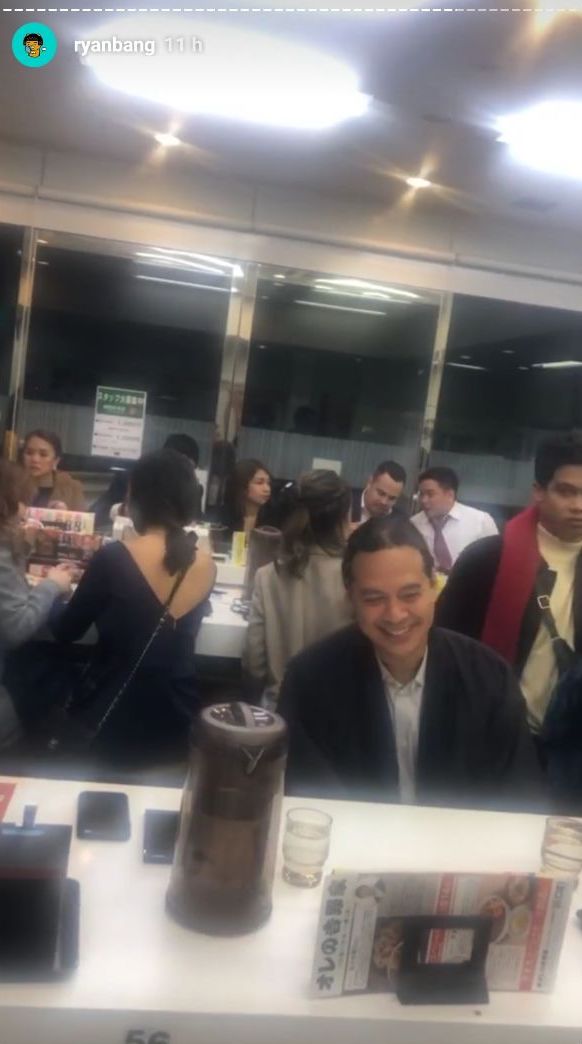 Vicki posted a video of John Lloyd speaking at the wedding, writing in the caption: “To all of you who miss John Lloyd Cruz, here’s a treat. He still has the charm and dashing good looks.”

To all of you who miss John Lloyd Cruz , here s a treat . He still has the charm and dashing good looks.

John Lloyd took an “indefinite leave of absence” from showbiz in October 2017. He and actress Ellen Adarna reportedly welcomed a son in 2018.

He was last seen on screen in the 2017 film Finally Found Someone with Sarah Geronimo, and, more recently, in a TV commercial for shawarma brand Turks. He is set to make an appearance in the upcoming Metro Manila Film Festival entry Culion. – Rappler.com