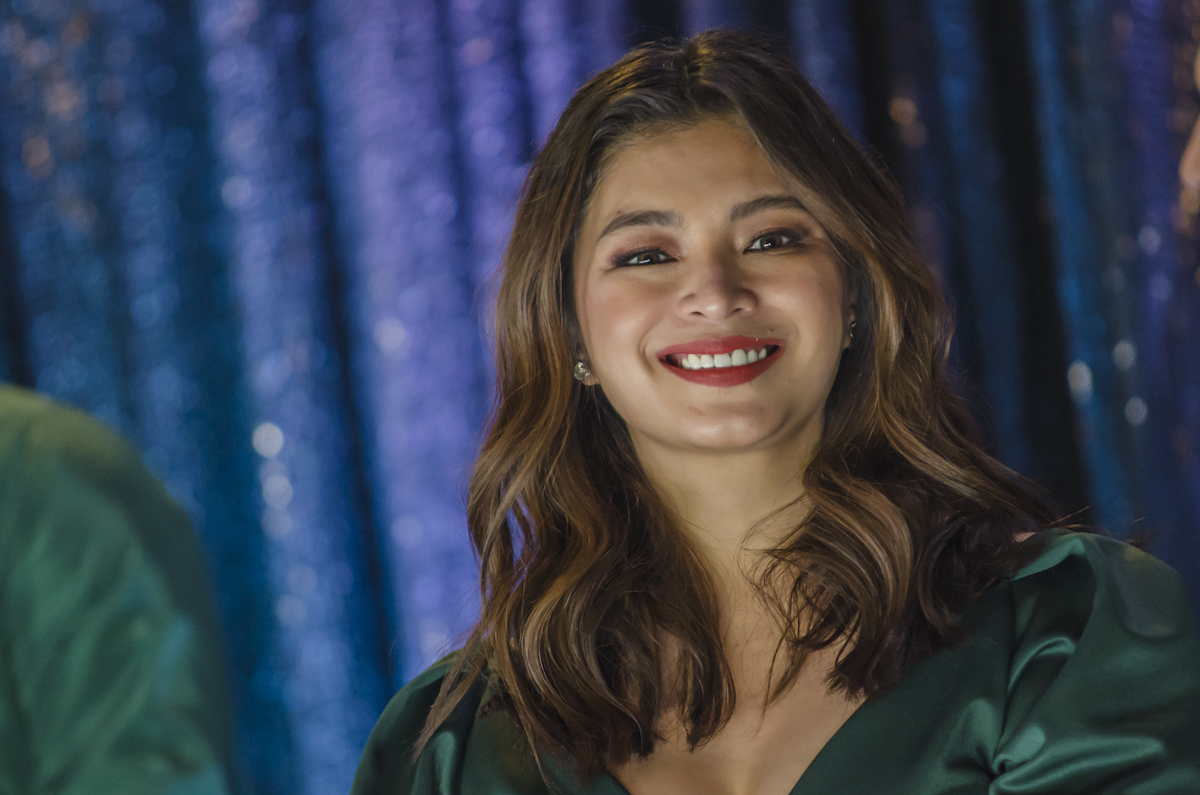 In a December 2 article, Forbes said the list “honors billionaires, entrepreneurs, and celebrities across the region who are committed to solving some of the most pressing issues facing the Asia-Pacific.”

The actress was singled out for donating over P1 million to those hit by the 2019 earthquakes in Mindanao and for personally making sure relief goods reached survivors. Forbes also cited her work in addressing the needs of those displaced by the 2017 battle between local terrorists and government troops.

“Over the past decade, Locsin has donated as much as P15 million to causes such as educational scholarships for students, supporting the economic and political rights of indigenous people, and ending violence against women and children,” said Forbes, which is best known for its annual list tracking the estimated net worth of the world’s wealthiest.

“Her donations have also helped roughly 500 families hit by some of the country’s largest disasters: Tropical Storm Ondoy in 2009, Typhoon Habagat in 2012 and Typhoon Haiyan in 2013, one of the deadliest storms on record, leaving 6,300 dead,” it added. (READ: Angel Locsin skips ABS-CBN Ball 2019, donates directly to Bantay Bata)

Locsin is perhaps most known for playing the iconic superhero Darna in a 2005 television series. She last starred in ABS-CBN’s The General’s Daughter.

Locsin is one of two Fiipinos who made it to the list. SM Prime’s Hans Sy is also on the list, primarily for his donations to Child Haus, which helps cancer-stricken children and their caregivers. – Rappler.com