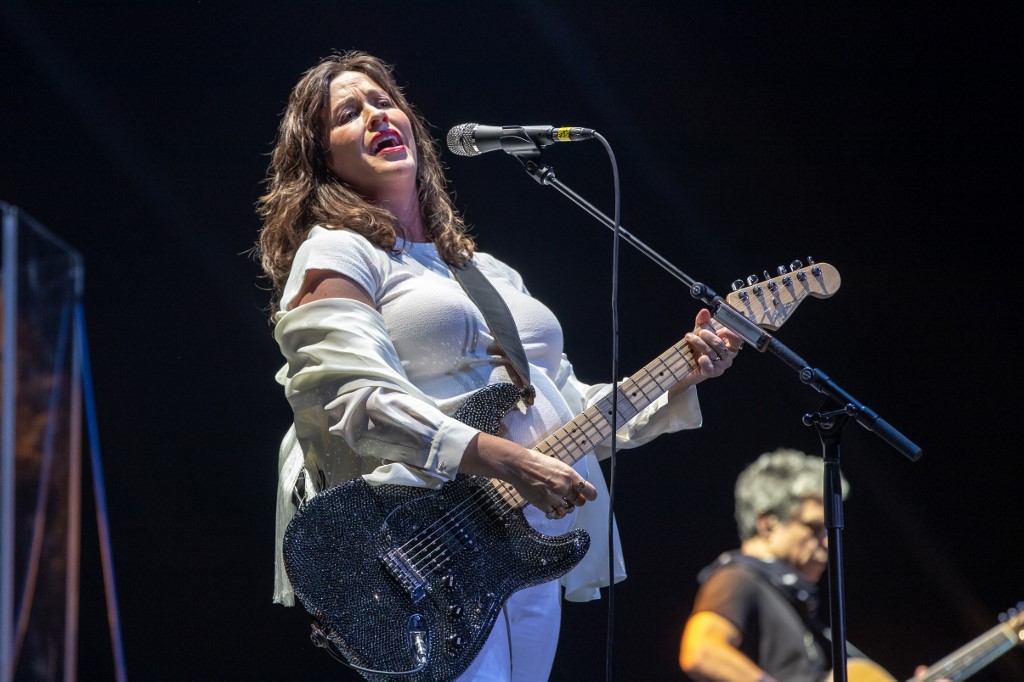 NEW YORK, USA – Alanis Morissette, the feminist rocker whose hits in the 1990s voiced the angst of a generation, on Monday, December 2 released new music off her upcoming album – her first in 8 years – and announced a 2020 tour.

The 31-stop tour will launch in June 2020 to mark the 25th anniversary of her seminal album Jagged Little Pill, and the Canadian rocker will be joined by her alt contemporaries Liz Phair and Garbage.

Morissette, 45, offered fans a tease of her upcoming 9th studio album “Such Pretty Forks in the Road,” due out on May 1, 2020, dropping the lead single “Reasons I Drink.”

Jagged Little Pill was met with critical and commercial fanfare – on smash songs including “Ironic,” “Hand in My Pocket” and “You Oughta Know,” Morissette sang of the moody contradictions and frustrations of the era’s youth.

The 1995 album is also the basis of a Broadway musical, set to open in New York on Thursday, December 5. – Rappler.com