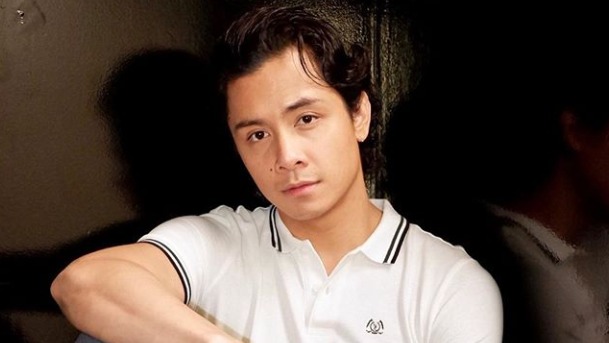 The 31-year-old Kapamilya star revealed the news during a Thursday, January 16 press conference for his upcoming film On Vodka, Beers, and Regrets with Bela Padilla.

According to an ABS-CBN News report, JC shared that 2019 was his “best year yet.” Aside from his career, another blessing was seeing his high school crush Shyleena again, 15 years after she rejected his romantic advances.

JC shared that once the family knew, he immediately proposed to Shyleena and wed soon after. He also confirmed that they have a “new beautiful blessing” on the way, due next month.

On why JC kept his personal life mum, he said that it was because “nobody ever asked.”