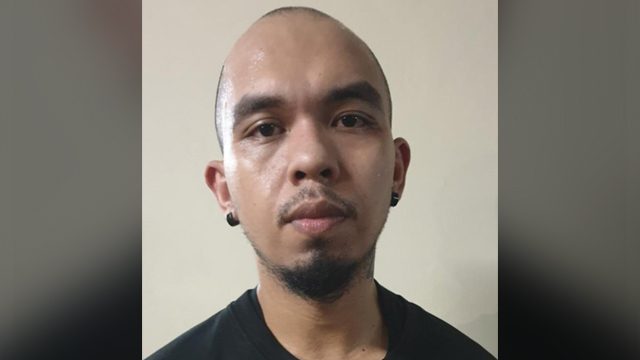 Bureau of Jail Management and Penology (BJMP) spokesperson Senior Inpector Xavier Solda said that Loonie, whose real name is Marlon Penoramas, was released at around 6:50 pm, along with his co-accused David Rizon.

Rizon was released after posting bail amounting to P503,000.

Loonie, Rizon, and 3 others were nabbed on September 18, 2019 in a buy-bust operation at a hotel in Poblacion, Makati.

In the operation, police confiscated 15 sachets amounting to P100,000 worth of high-grade marijuana.

In the indictment following the arrest, the Makati City Prosecutor’s Office charged Loonie and his accomplices of violating Republic Act No. 9165 or the Comprehensive Dangerous Drugs Act of 2002.

Makati prosecutors charged Loonie, Rizon, and Agustin for illegal drug use. Bail was set at P3,000 for each of them.

Loonie, Rizon, and Penoramas were also charged with selling illegal drugs. No bail was recommended at the time.

Loonie first rose to fame in FlipTop rap battle scene. He became known for songs such as “Pilosopo” with Smugglaz and “Tao Lang,” with Quest. He also collaborated with fellow FlipTop rapper Abra, who he co-starred with in the film Respeto. – Rappler.com