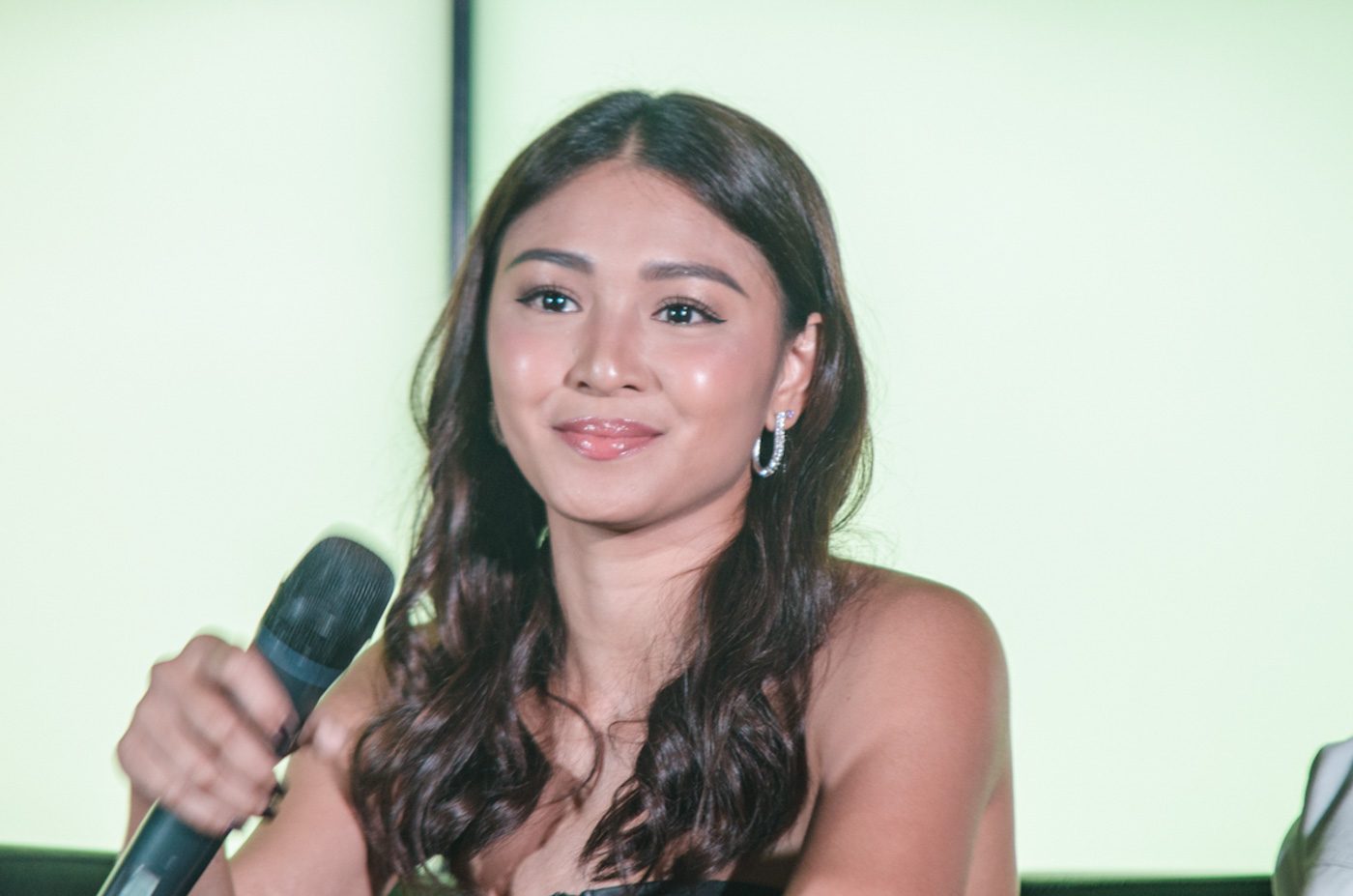 Facebook Twitter Copy URL
Copied
'We are good. That's all everyone needs to know,' the actress says of her relationship with ex-boyfriend James Reid

“I am good. I am okay. I’m working on a lot of stuff now. I am really excited, also working on my music na (already). Finally, it’s going to happen this year. A lot of surprises for you guys – I’m not allowed to say a lot. Pero abangan niyo na lang (Just watch out for it),” Nadine told ABS-CBN on Wednesday, January 29, on the sidelines of an event for a hair product she’s endorsing.

The year began with rumors that she had broken up with longtime boyfriend James Reid. This was followed by Nadine lashing out against entertainment writer Ricky Lo after he wrote in his column that the breakup was true, while bringing up Nadine’s mental health issues. The actress made a blanket denial of Lo’s claims, only to announce weeks later through an ABS-CBN show that she had, in fact, split with James.

The actress admitted, however, that things haven’t been easy.

Nadine said that she remains optimistic about what lies ahead.

Nadine has remained friends with James and even hung out with him and a couple of their friends over the weekend.

“We are good. That’s all everyone needs to know. I think the social media just blew it out of proportion…but we are super good,” she told ABS-CBN.

Barely a week after announcing her breakup, Nadine announced through her lawyers that she had “terminated” her contract with Viva Artists Agency and that she would be self-managed moving forward. Viva has contested Nadine’s statement.

She declined to comment on her Viva contract. – Rappler.com