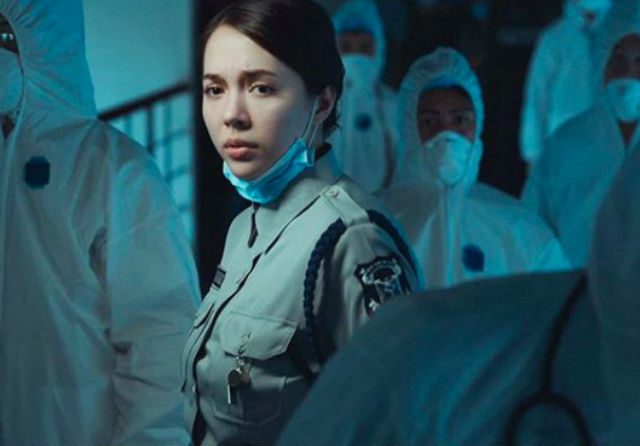 In the photos released on Thursday, January 30, Julia, in a security guard uniform, is seen with people wearing protective gear.

A video of Julia was posted early this month where she was seen undergoing arnis and firing training for the show.

24/7 is Julia’s latest project after taking a break. She was last seen in the 2018 afternoon show Asintado.