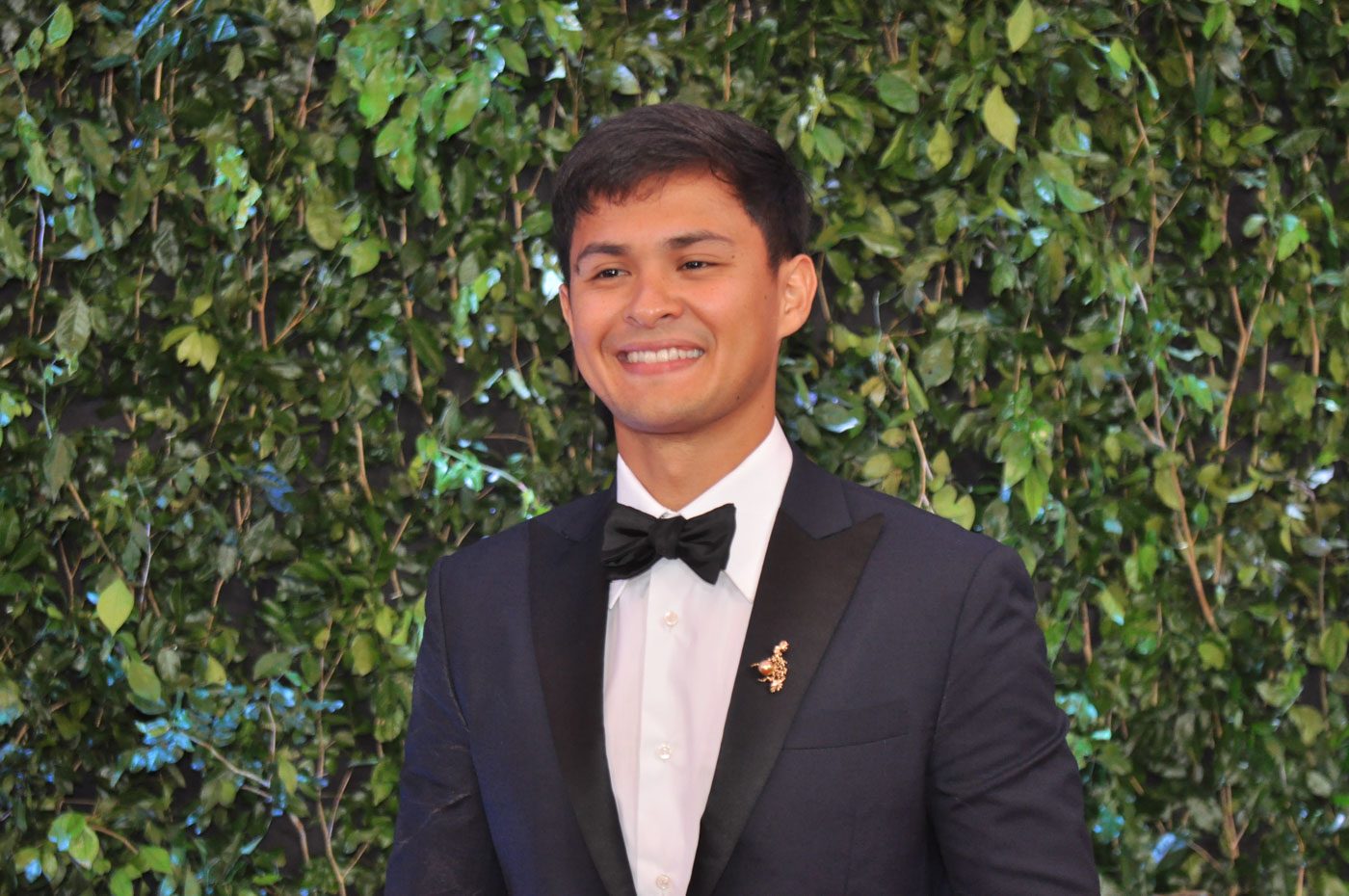 MANILA, Philippines – Matteo Guidicelli denied that he punched the bodyguard of his now-wife Sarah Geronimo at their civil wedding ceremony held Thursday, February 20.

In an interview with ABS-CBN’s Mario Dumaual on Friday, February 21, Matteo said “Wala akong sinuntok (I did not punch anyone)” and confirmed that he and Sarah indeed tied the knot.

Earlier on Friday, Jerry Tamara, a bodyguard of Sarah’s family, reported to the Taguig police that he had been punched by Matteo after the actor accused him of informing Sarah’s parents of the private ceremony.

Sarah’s mother Divine – known to be strict with her daughter – apparently turned up to the event unexpectedly.

According to a police blotter, the incident now denied by Matteo happened at around 11 pm on Thursday, and Tamara reported the incident at 3:27 am Friday.

Taguig police said they are waiting for Tamara to file a formal complaint against Matteo.

Sarah, 31, and Matteo, 29, got married in a secret ceremony at a hotel in Bonifacio Global City.

Entertainment writer Ricky Lo divulged that the wedding was happening by releasing a column on the day of the ceremony, though Sarah’s colleagues at The Voice seemed to belie the reports by posting photos and videos of the pop star at rehearsals for the show on the same day.

The newlywed couple have been together since 2014, and while the two have kept their relationship mostly private, they have openly spoken about their love for each other, despite supposed disapproval from Sarah’s strict parents. (TIMELINE: Sarah Geronimo and Matteo Guidicelli’s most kilig-worthy moments)

They announced their engagement in November 2019. Shortly after, Matteo reached out to Sarah’s parents publicly, expressing his hopes that they will one day dine together as a family. – Rappler.com