Mar 4, 2020 11:48 AM PHT
Rappler.com
Facebook Twitter Copy URL
Copied
Kim's van was shot at on March 4 by unidentified gunmen as the actress was on her way to taping in Quezon City 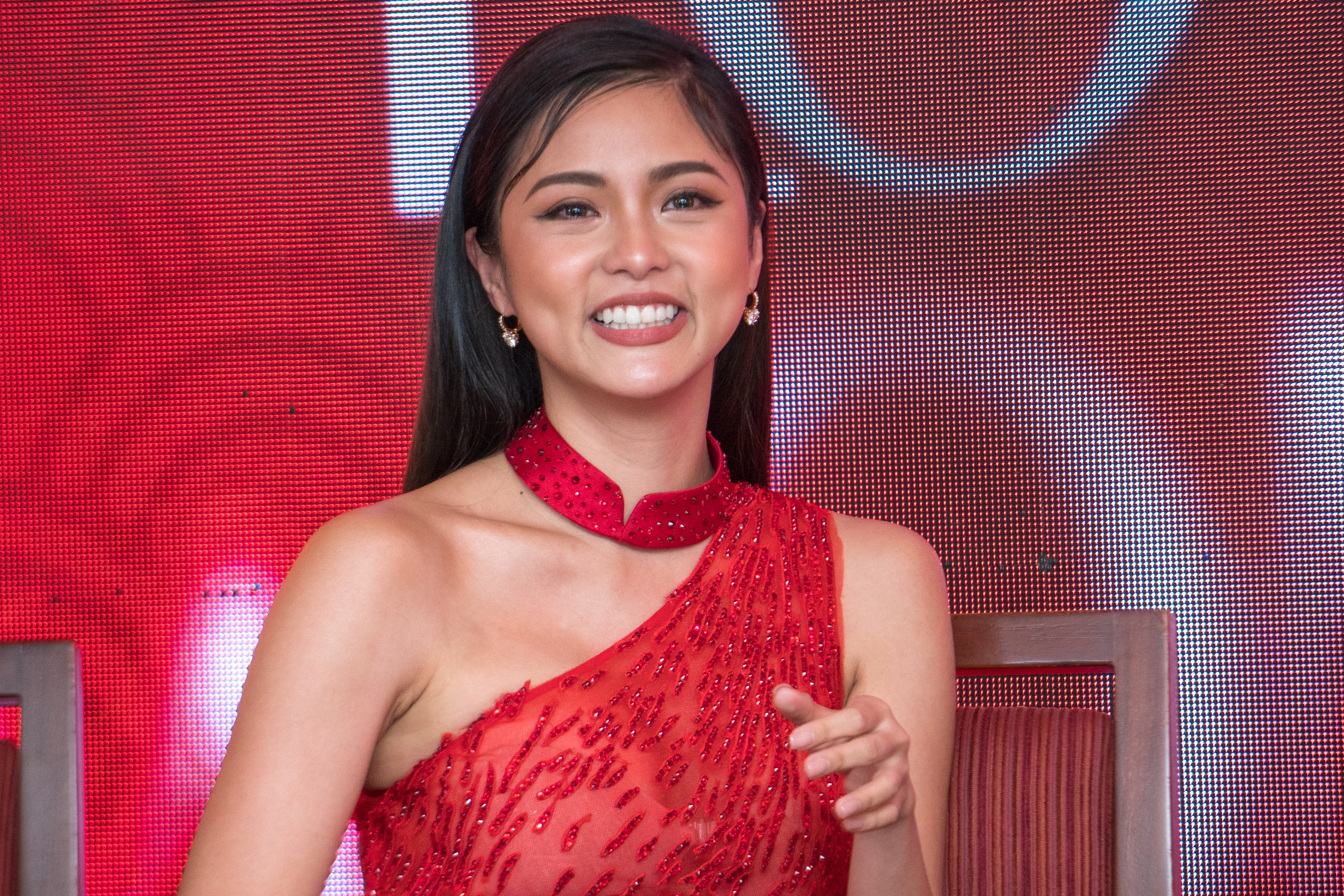 MANILA, Philippines – Kim Chiu was caught in the middle of a shooting incident on the morning of Wednesday, March 4, when her van was shot at by unidentified gunmen in Quezon City.

No one was harmed in the incident, and the actress has since spoken up on Instagram, sharing photos of her van in the aftermath, and thanking those who have been reaching out to her, while detailing her experience inside the van as it was being shot at.

“What a blessing to know that nothing happened to you. Thank God you’re safe!” said Cristalle Belo.

“Kimmy! So glad that you and your team are ok. God is great at binaba mo ang script at humiga ka (that you put down your script and lay down)! Love and light to you my dear!” said Iza Calzado.

Maricel Laxa-Pangilinan said: “God bless you, Kim and thank God you are safe.”

At the same time, the people of the internet were impressed by Kim’s professionalism – after the incident, the actress went straight to the set of her taping, where she went on with work as usual.

“Imagine having to start your day with this kind of incident but you managed to go to work like it didn’t happen. My gosh, Kim Chiu…total respect,” said Twitter user @Hansunllona, sharing photos of Kim’s bullet-ridden van, and a photo of Kim apparently at taping, reading her script at the makeup station.

Imagine having to start your day with this kind of incident but you managed to go to work like it didn't happen. My gosh, Kim Chiu.. total respect @prinsesachinita pic.twitter.com/yYjRyuegZ5

“Her van was literally ambushed but she went on with her day like it was nothing. Badass queen! Keep safe Kim Chiu,” said Twitter user @starrbread.

Her van was literally ambushed but she went on with her day like it was nothing. Badass queen! Keep safe kim chiu https://t.co/1AOAliXjJB

Kim, 29, first rose to fame as the winner of the first teen edition of reality show Pinoy Big Brother. She currently stars in the ABS-CBN drama series, Love Thy Woman. – Rappler.com