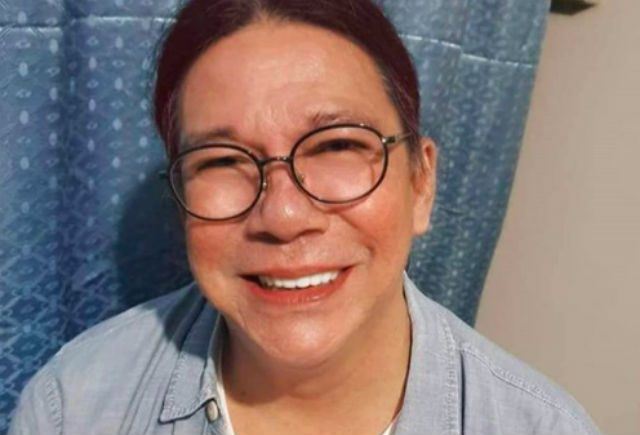 In an interview with Pep, Sucaldito said that he was called to a January 10 meeting by Marah Capuyan, DZMM station manager. He was then presented a letter of suspension.

This was what happened, according to Sucaldito:

She wanted mo to sign a letter suspending me [from] the show, parang formally suspending me. I read the letter, nakalagay suspending, pero walang time frame. Tapos nakalagay, with no pay. Pero may certain violation of acts, republic acts, whatever they have, no, na hindi ko maintindihan.

“Ay, teka lang naman. I consult my lawyers first. Kasi, ano ‘to, you are terminating me? You asked me to come to your office para i-terminate ako?”

(The letter talked about suspension, but without a time frame. It indicated that there would be no pay. It mentioned a certain violation of acts, republic acts, whatever they have that I did not understand. So I said, “What’s this?” She said, “That’s [the] suspension of your agreement with ABS.” I said, “Can I consult my lawyers first? Because, what’s this, are you terminating me? You asked me to come to your office to terminate me?”)

Sucaldito had gotten into trouble earlier this year after he berated actress Nadine Lustre both on his radio show and on his Facebook page. He had scolded Nadine over the actress’ reaction to entertainment columnist Ricky Lo’s article that claimed James Reid was trying to cushion Nadine from the impact of their impending breakup. Lo cited as factors Nadine’s brother’s suicide and her mental health issues. Nadine hit back at Lo.

Sucaldito had chastised Nadine for supposedly being rude to Lo. “Kung nagawa mo ngang bastusin ang isang Ricky Lo, the more na puwede mong gawin to any of us,” read part of Sucaldito’s post. (If you’re able to do this to a Ricky Lo, you can do this to any of us.)

Sucaldito told Pep he was blindsided and that he would not have issued an apology or deleted the Facebook post if he was going to be suspended anyway.

He said the suspension stressed him out because he had worked with the station and the network for over 20 years. He also expressed dismay that the station gave in to “trolls and fans” who were complaining.

He was then asked to write another letter explaining his opposition to the suspension.

Sucaldito has been out of the program for two months now.

In a statement on Thursday, DZMM said that Sucaldito’s contract as an anchor for “Showbuzz” was suspended “as is standard procedure” while he is under investigation.

The radio station also assured that Sucaldito’s case is being handled fairly.

“It is not true that he was illegally dismissed from his post. He was also given due process and was able to explain his side on the matter.

“This is not the first time that Mr. Sucaldito has been investigated for violations of the network’s standards and ethics manual, the KBP Broadcast Code, and provisions of his contract.

“Nevertheless, the network assures the public that his case is being handled with fairness and integrity and in adherence to the law.” – Rappler.com