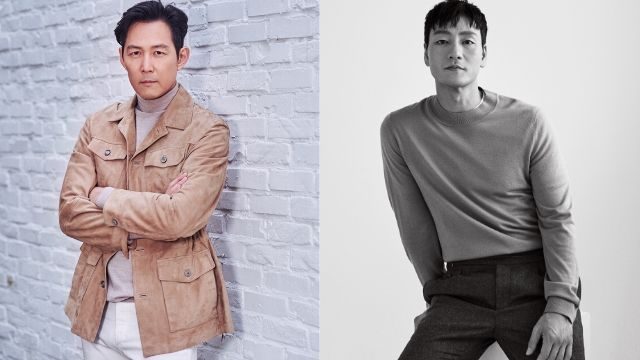 MANILA, Philippines – Lee Jung-jae and Park Hae-soo will be playing lead roles in the upcoming series Round Six, which will be directed by Miss Granny and The Fortress director Hwang Dong-hyuk.

Round Six tells the story of players of a mysterious survival game with a $40 million prize at stake.

Jung-jae is one of South Korea’s most well-known actors, appearing in films such as the Along With the Gods series, Assassination, The Thieves, Svaha: The Sixth Finger, and New World, as well as TV shows like Chief of Staff.

Hae-soo rose to fame in the series Prison Playbook, for which he won Best New Actor in a Drama at the 2nd Seoul Awards in 2018. He has also appeared in the film Time to Hunt and the anthology Persona.

Round Six will be released on Netflix, though no premiere date has been set yet. – Rappler.com